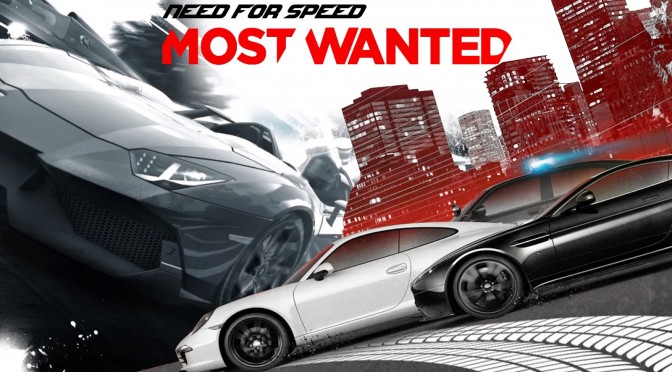 But hey, it’s free stuff so we’re pretty sure that some of you will be interested in it. Oh, and act while you still can because we don’t know how long this title will be available on Origin’s “On The House” offers.

You can get the game from here.

Kudos to our reader ‘7thGuest’ for bringing this to our attention.