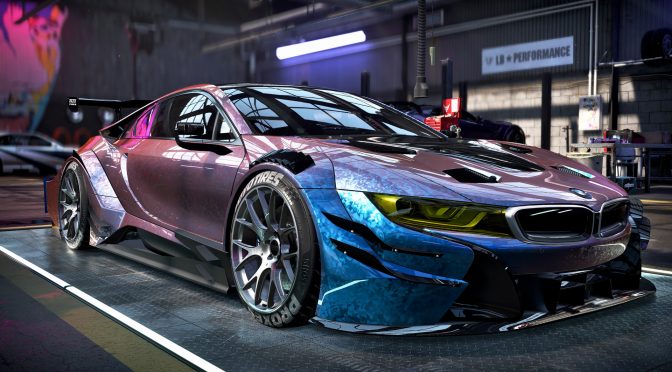 Ghost Games has announced that a new update for Need for Speed Heat will release on June 9th. According to the developers, this patch will bring cross-play support to this racing game. As such, PC gamers will be able to play against PS4 and Xbox One players.

“You can search for your friends who are playing on any of the above systems, given they’ve opted in for cross-play as well, inside the Find Players menu. Then, go to the new EA Friends tab in the Party Menu to see who’s online to play with.”

Alongside this major feature, the June 9th update will improved cop car logic to reduce occurrences where cop cars significantly reduced player car health in one hit. Moreover, it will make a few tweaks so you should encounter error DR1005 less often.

As always, Origin will download this update once it becomes available. Below you can also find its complete changelog.

Once you’ve installed the June update, you will be prompted with the option to activate cross-play, which you can later find in the privacy settings in the game menu. Opting in will allow you to race players across PC, Xbox One and PlayStation 4 on the same server.

You can search for friends in the Find Players menu. Head over to the Party Menu and check the new EA Friends tab to see who’s online across all platforms. In order to create a party and invite them to your game, they naturally need to opt-in for cross-play as well.

In the game, you will see icons next to players’ names, indicating which platform they’re playing on, and you can use the proximity voice chat to talk to them.