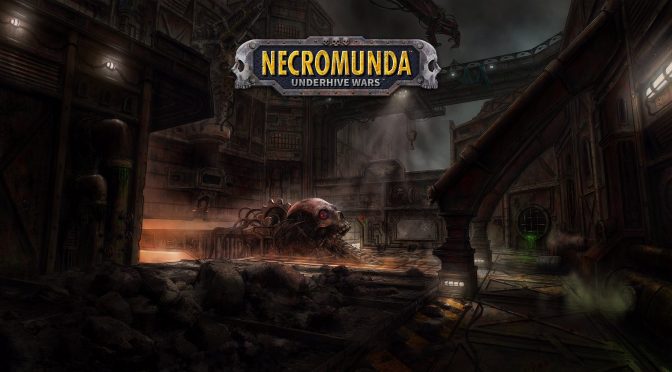 Necromunda: Underhive Wars is a turn-based tactical RPG in which rival gangs of ruthless warriors are locked in an endless war for control of the Underhive, a gigantic warren of derelict factories, rusted metal husks, and forgotten technologies.

“Rogue Factor’s collaboration with Focus and Games Workshop is a story of trust, hard work, and true passion for the Warhammer Universe. Our adventure began by building the foundations of Mordheim: City of the Damned Early Access. Regarded as a highly successful and well-executed endeavour, the Early Access of Mordheim: City of the Damned gathered a vast number of passionate gamers that helped foster an amazing community and improved many aspects of the game. After a strong launch on PC and consoles, and an incredible experience with many lessons learned, the way was paved for our next step in conquering the tactical RPG genre: Necromunda: Underhive Wars.”

“We are delighted to welcome Necromunda: Underhive Wars to the catalogue of great games based on our worlds and settings. Rogue Factor and Focus Home Interactive made a wonderful Mordheim: City of the Damned game and having done such a great job they’re clearly the right people to realize the nightmarish world of Necromunda. Now fans of this unique and highly influential IP will at last be able to pick up their stubber and search for cool archaeotech whilst wiping out rival gangs throughout the Underhive.”