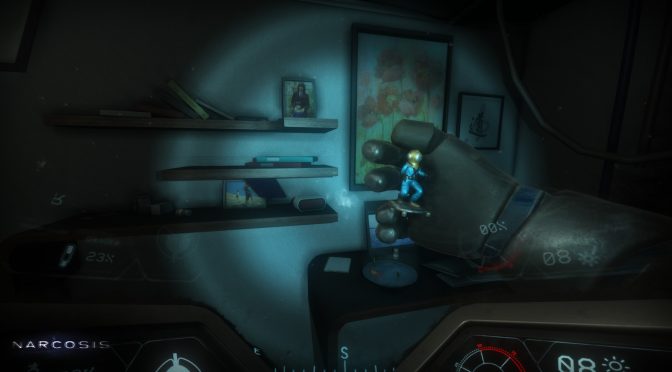 Honor Code has announced that its underwater survival horror game, Narcosis, will be released on March 28th. In order to celebrate this announcement, the team released some new screenshots for it that can be viewed below.

Narcosis started as a student project and its survival story unfolds from inside a “walking coffin” — a half-ton, high-tech deep-sea dive suit — following an industrial catastrophe. The game is influenced and inspired by a growing appetite for unconventional horror and narrative-driven games. 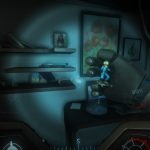 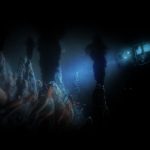 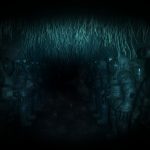 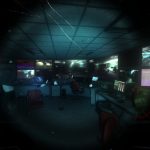 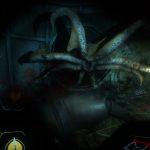 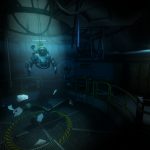 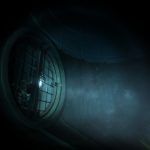 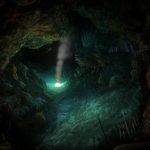