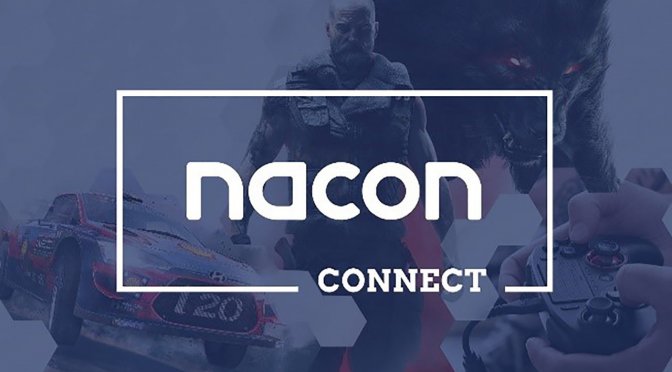 NACON has announced its first digital conference, NACON CONNECT, taking place on July 7th at 10am PST. Following recent studio acquisitions and the creation of NACON, the company’s games portfolio has been expanding with increasingly ambitious projects.

According to the press release, this event will feature a wide range of announcements. Moreover, it will have gameplay video presentations and a few surprises.

NACON has not provided any additional details, so we don’t know really know what new games the publisher will announce. My guess is that it will feature WRC9, and we may see the next projects from Spiders and Cyanide.