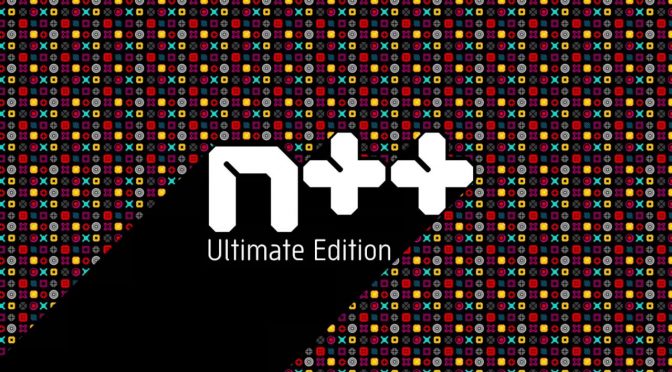 Metanet Software has announced that N++ Ultimate Edition is now available on Steam. In order to celebrate this announcement, Metanet released a new trailer for this Ultimate Edition of N++ that can be viewed below.

The Ultimate Edition has taken over a year to create and perfect, and Metanet Software has added 60 dynamic new colour schemes, new levels, new ninja headbands, new secrets and more.

The Ultimate Edition doubles the size of N++, bringing the total to an unprecedented 4340 hand-crafted, finely-tuned levels. Play through the lengthy and challenging Solo campaign, or with friends in Couch Co-op and Race (Competitive).

Metanet Software has also added a brand new mode named Hardcore, which changes the rules of the game and lets the player see Solo in a whole new light.

What’s also really cool is that the Ultimate Edition is completely free to all existing owners of N++.

N++ is described as a fast-paced, momentum-based platformer where you get to play as a badass parkour-loving ninja, narrowly escaping enemies and collecting gold across sci-fi landscapes.