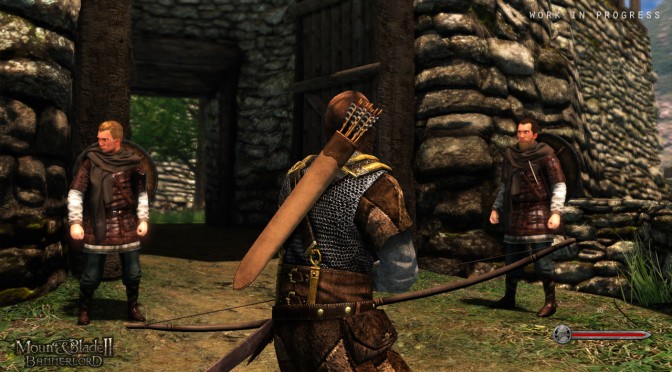 TaleWorlds Entertainment announced today that it will be revealing Mount & Blade II: Bannerlord for the first time at Gamescom 2015 in Cologne.

As the press release reads, media will be invited to attend private viewing sessions of live gameplay from the game in its current state.

Video and additional information about the game will be released to the general public concurrently, satiating some of the massive player demand for information on the new entry to the franchise.

In addition, TaleWorlds Entertainment announced that the original Mount & Blade and its spin-offs have accumulated over 6 million unit sales.

Mount & Blade II: Bannerlord will take place 200 years before Warband, however it will bring the series forward by greatly expanding gameplay in all areas and offering much improved visuals.