Warner Bros and NetherRealm Studios disappointed a lot of PC fans when they announced that Mortal Kombat XL would be coming exclusively on consoles. You see, apart from some new characters (that were previously released as DLCs), that version also packed a networking code overhaul; a feature that would make online battles more enjoyable.

Maybe we should Karry eXtra Long People who Care? pic.twitter.com/rvq6spBojz

Well, it appears that Mortal Kombat XL will be indeed coming to the PC as its beta build was spotted in Steam’s Database. 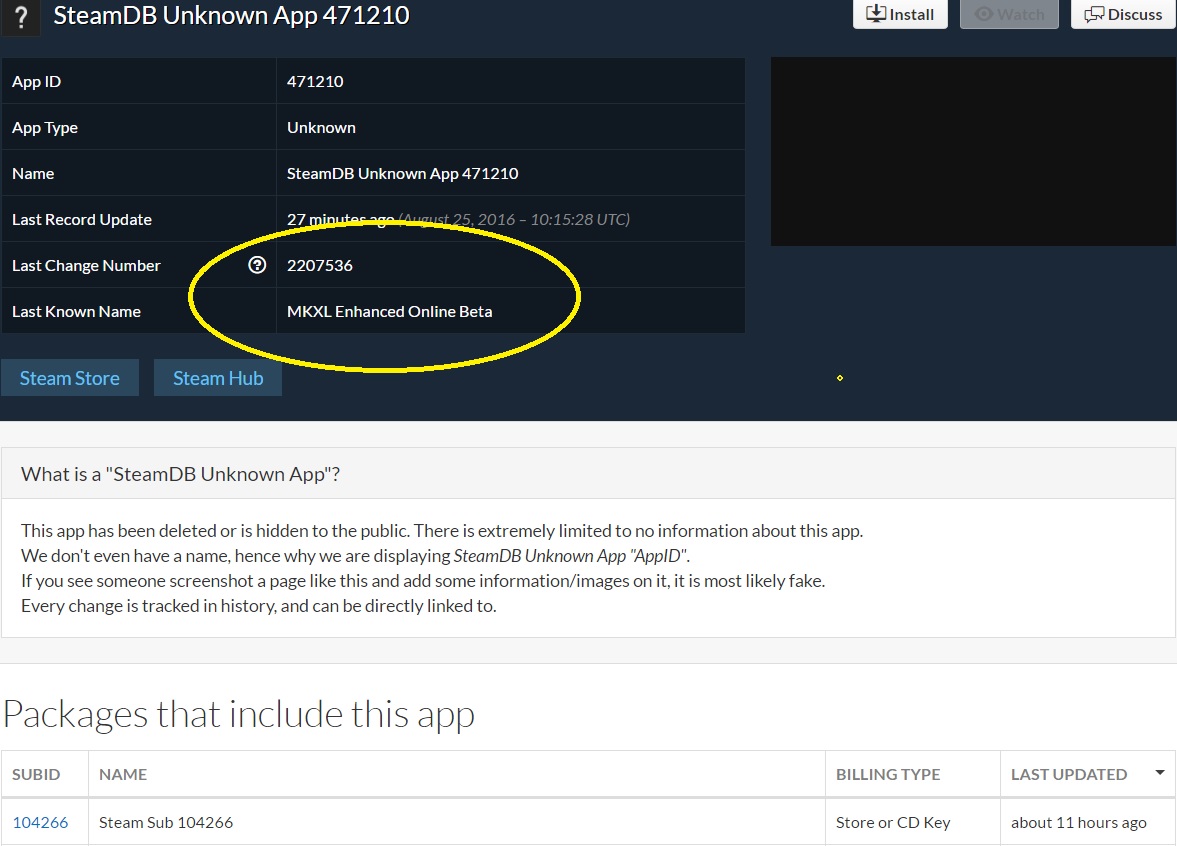 As we already know, Steam’s Database is the best source for games that have not been revealed yet but are coming to Steam. A lot of games were leaked via this way, so it’s pretty safe to say that Mortal Kombat XL is indeed coming to the PC.

Whether PC gamers will embrace this move remains to be seen. An apology – and an explanation as to why the PC version of Mortal Kombat X was abandoned – would definitely help to win PC gamers back.