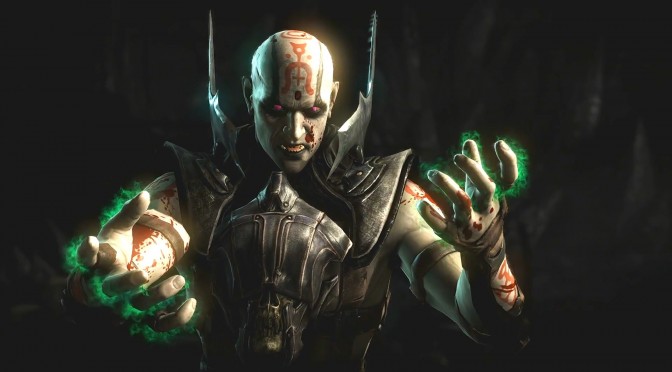 NetherRealm Studios has unveiled a new character for Mortal Kombat X that is no other than the evil sorcerer, Quan Chi. In MK X, Quan Chi will have – like all characters – three fighting styles: Warlock, Summoner and Sorcerer. Mortal Kombat X will hit the PC alongside the console release, and promises to be better than its predecessor. Enjoy!