Eric Cochonneau has revealed – on his portfolio page – some new screenshots and artworks from Crytek’s cancelled game. This game was under development for PS3 and X360 (and possibly for the PC) back in 2008, and was called Redemption. In our previous coverage, we described this title as a ‘The Last Of Us’ game, however these new screenshots have a different look and feel than Naughty Dog’s survival game. Truth be told, Redemption was meant to be a survival game in which the main character was protecting a girl, but they seem to share different concept ideas. Enjoy and special thanks to NYC_Gamer for spotting it! 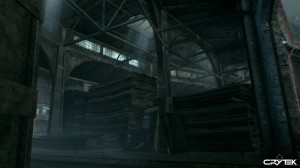 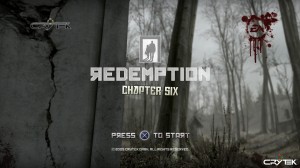 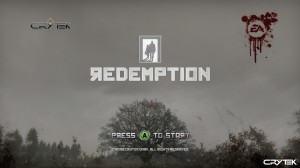 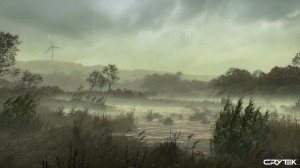 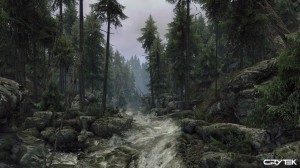 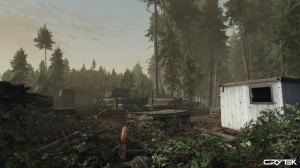 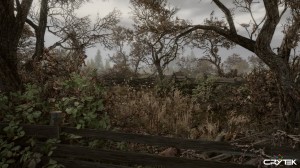 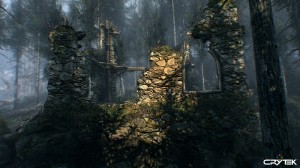 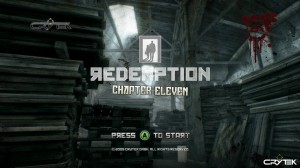 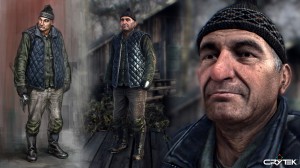 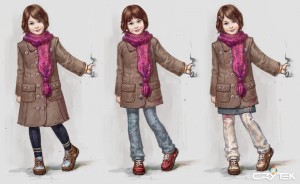 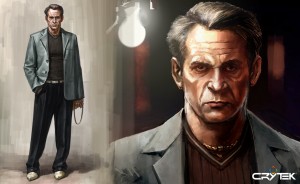 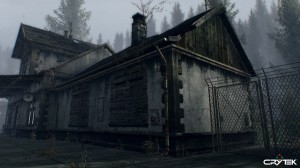