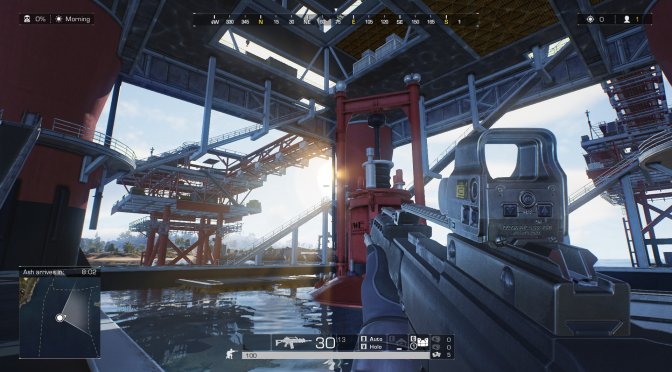 NVIDIA and Aurora Studios have announced that Moonlight Blade and Ring of Elysium will add support for Ray Tracing Global Illumination and Ambient Occlusion. These two games aim to take advantage of RTX in order to improve their visuals/graphics.

Ring of Elysium is a free to play battle royale game that uses the in-house engine QuickSilverX. Thanks to the ray-traced GI and AO, the environments will be much more realistic. Additionally, the sunlight will be richer and warmer, and the shadows darker.

On the other hand, Moonlight Blade is a fantasy martial arts MMORPG. This game also uses the QuickSilverX Engine, and will support both Ray Tracing Globall Illumination and Ambient Occlusion.

“Moonlight Blade is a game with day-night cycles and fully dynamic weather. There are lots of things we can’t do without dynamic global illuminations. And with RT based global illumination, the game is not only more photo-realistic, but also expanded dramatically on our design and artwork possibilities.”