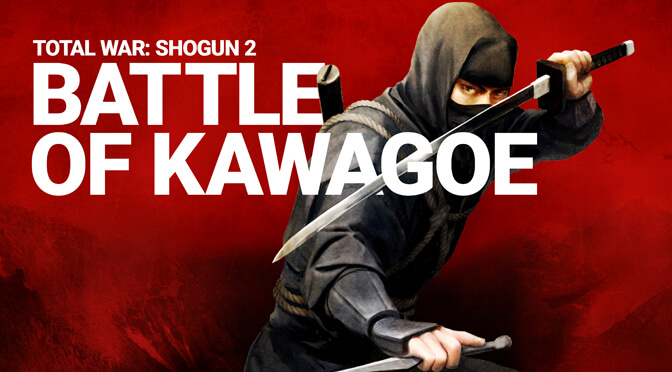 Sega is celebrating its 60th Anniversary by giving away one of the most impressive tactical battles in Total War: Shogun 2. The Battle of Kawagoe was originally only available as a pre-order bonus. However, it is now free for anyone who owns Total War: Shogun 2.

The Battle of Kawagoe is a battle map featuring the eponymous historical battle of General Ujiyasu’s success.

In the historical battle of Kawagoe, the Hojo clan under the cover of darkness launched a swift attack against the besieging coalition of Ashikaga, Uesugi, and Ogigayatsu clans.

Clan Hojo even discarded their armor in order to seize victory against their enemies, using their prowess in speed and stealth.

You can download the Battle of Kawagoe for Total War: Shogun 2, directly through Steam from here. This is not a limited time offer, so feel free to grab the free content whenever you wish.