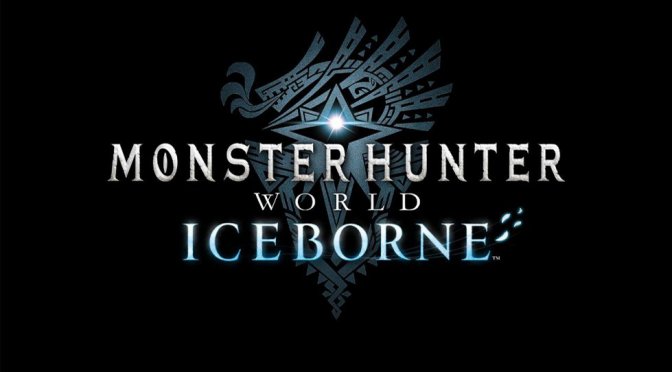 After its initial release on the consoles in September of last year, the expansion for Monster Hunter World has finally released yesterday for PC, along with Patch 10.12.00. Unfortunately Iceborne seems to have serious optimization issues.

Right now the game’s rating on Steam is ‘Mostly Negative’. Most of the negative reviews express disappointment regarding the game’s performance. Even so, the number of players has been tripled since December, meaning numerous people were excited for the release of Iceborne.

You can check the Steam numbers here.

Lastly, we should note that Capcom is aware of the performance issues. The team is currently looking into them, so hopefully it will release a performance patch soon.

[PC/Steam] We are aware of performance issues that have been reported, and are currently investigating them.

If you have been experiencing any issues with the PC version, please contact Capcom Support and be ready to share more info on your system: https://t.co/qf4EFm6HJK