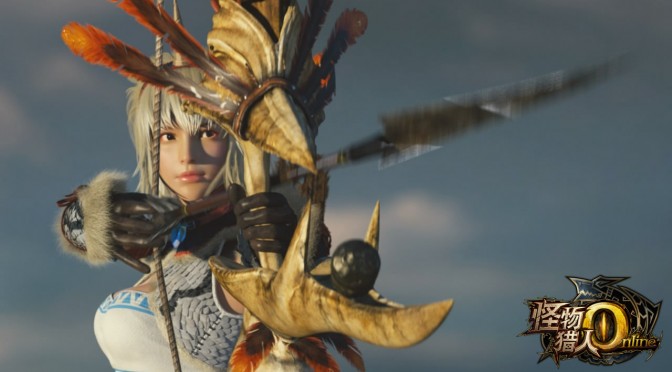 According to AMD, here are the new features that will be coming to Monster Hunter Online:

What’s really interesting here is that Monster Hunter Online was previously an NVIDIA sponsored title. As you can see below, its benchmark tool featured NVIDIA’s HairWorks. And if today’s announcement is  anything to go by, then we can safely say that the development team decided to drop it in favour of AMD’s TressFX.