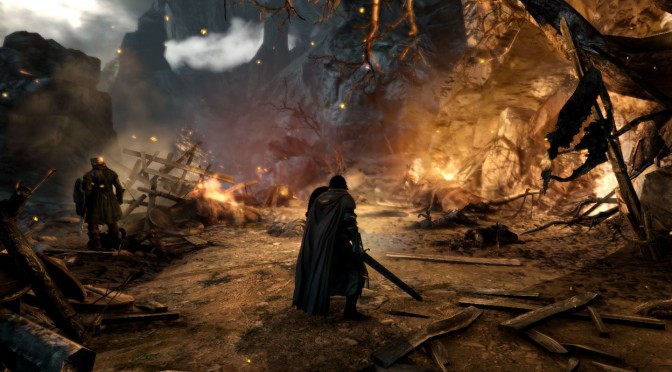 Dragon’s Dogma: Dark Arisen releases in a couple of days on the PC and Boris Vorontsov has already released his ENBSeries mod for Capcom’s title.

As Boris noted, this version is made from his Skyrim mod and currently features SSAO, SSIL, depth of field, bloom, lens shaders, and toggling game hud

Make sure to run the game at max settings in order to avoid any rendering issues.

Boris also noted that bugs with shadows in some areas will be fixed as soon as he gets in these scenes (the mod was only tested in the prologue area).

Enjoy the following images from Boris and ENBSeries members dpeasant and Ryuken. 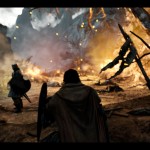 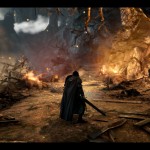 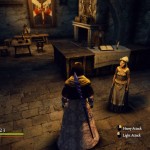 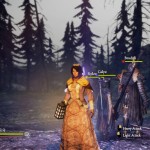 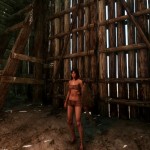 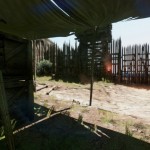