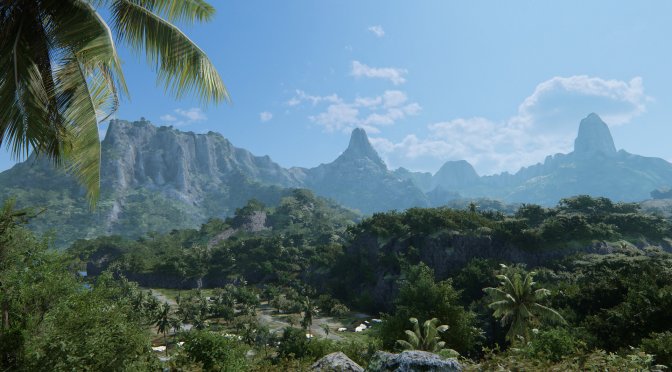 Crysis Remastered is officially releasing in a few days on the PC. However, it appears that a team of modders is working on its own remaster of Crysis in CryEngine 5. And, even though the official remaster may not be based on the original PC version, this unofficial one will have the original PC controls, as well as the Ascension level.

From what we know so far, this unofficial remaster is in a really early stage. While some of the levels are done, the project is nowhere close to completion. Moreover, its creator is currently looking for animators, AI programmers, vegetation artists, and additional 3D artists.

So yeah, don’t really expect to be playing this unofficial Crysis Remaster anytime soon. After porting the game’s levels, the modding team will have to add AI functionalities, add numerous scripts, add and tweak driveable vehicles, remake the cut-scenes, and more. Still, it will be cool if the team releases a demo in which players can explore the remastered environments. It will also be cool – if such a demo comes out – to compare it with the official one. Not only that, but we can also compare it with Crysis Enhanced Edition. 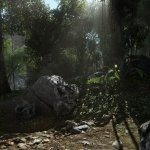 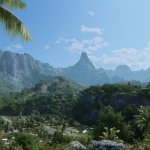 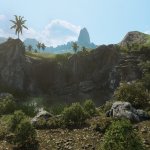 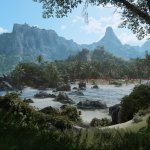 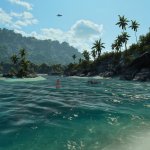 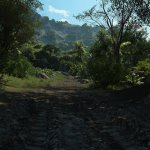