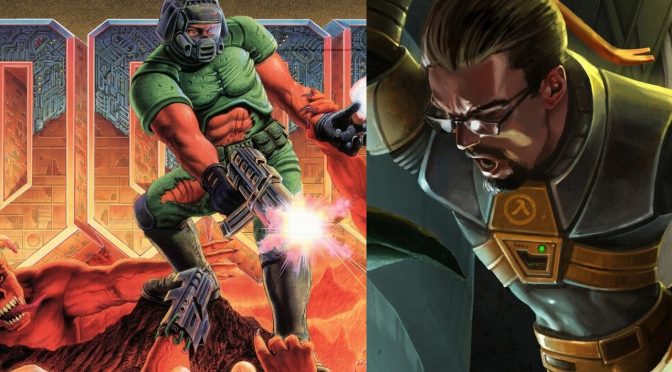 Well, you gotta love modders. YouTube’s ‘Bolloxed’ has released a video showcasing Half-Life being recreated in Doom. Yeap, you read that right. You can actually play Half-Life (or at least a game resembling it) in Doom via this mod, and let us tell you that the mod looks surprisingly good.

Do note that while this is a recreation of Half Life, it does not follow the original storyline.

This mod, called Paranoid, is a 8-map hub set in the Black Mesa military-industrial facility within the Half-Life universe, is story-driven and features multiple objectives.

In other words, it features new locations, though the first map is based on the initial areas of Half-Life prior to the Anomalous Materials Laboratory.