Infernum announced today that during this year’s Gamescom, it will offer first glimpses into the brand new Frontier System of the fantasy MMORPG Dragon’s Prophet that will launch with more than 300 unique dragons, action-based combat and epic cross-server PvP battles on September 18th.

In addition, the company revealed some of the changes that will be featured in the game’s 1.2.11.41 patch. According to the press release, this update (that is planned for release next week) will implement bug fixes, improve the balancing and introduce new functionalities.

Among the aforementioned features, this update will also include: 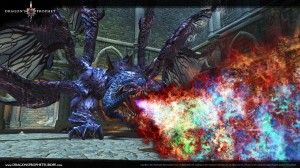 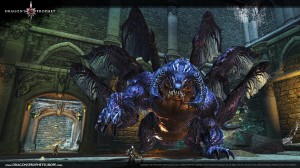 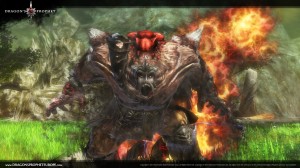