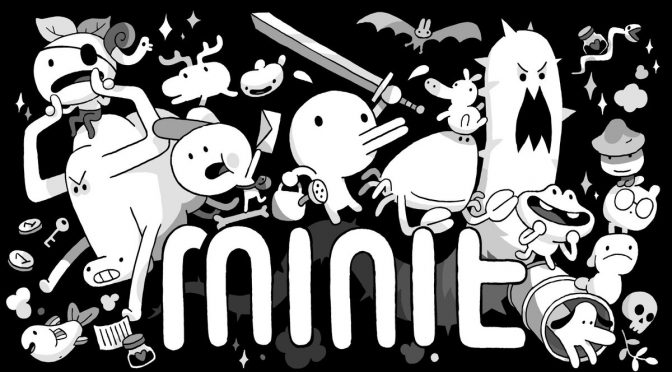 Epic Games has announced that Devolver Digital’s puzzle game, Minit, is available for free on the Epic Games Store. PC gamers will be able to acquire a free copy of Minit from today and until October 10th.

Minit is a peculiar little adventure played sixty seconds at a time. Players will journey outside the comfort of their home to help unusual folk, uncover countless secrets, and overcome dangerous foes, all in hopes of lifting a rather unfortunate curse that ends each day after just one minute.

Minit is a collaboration between Kitty Calis, Jan Willem Nijman, Jukio Kallio & Dominik Johann. Naturally, this puzzle game also has really low PC system requirements. As such, a lot of gamers will be able to run it.

Next week, Epic Games will be offering for free Surviving Mars. Surviving Mars is a sci-fi city builder all about colonizing Mars and surviving the process.

You can acquire your free copy of Minit by visiting its Epic Games Store page.