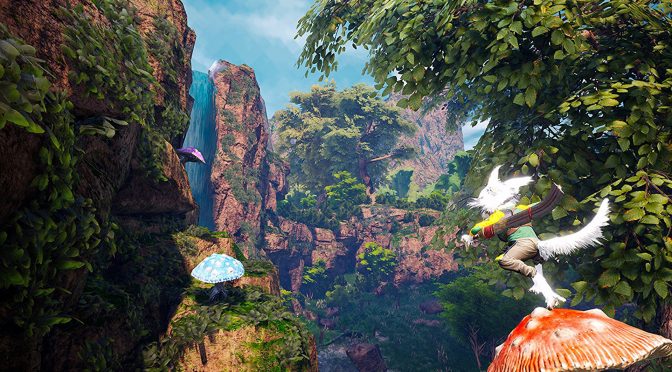 To follow up from yesterdays post about the magazine leak for BioMutant we now have a full announcement trailer.

Today we have learned a great deal about BioMutant, all thanks to Amazons listing:

BioMuntant is coming from ex-creators of Just Cause and Mad Max which both developers seems to have agreed to allow you to mutate your character on the fly using the environment around you. This is just a speculation based off the announcement trailer but I would say there would be a very slim chance of them showing us that aspect of the game and then leaving it out in it’s final release.

Amazon also provided us with screenshots, I have provided them below! 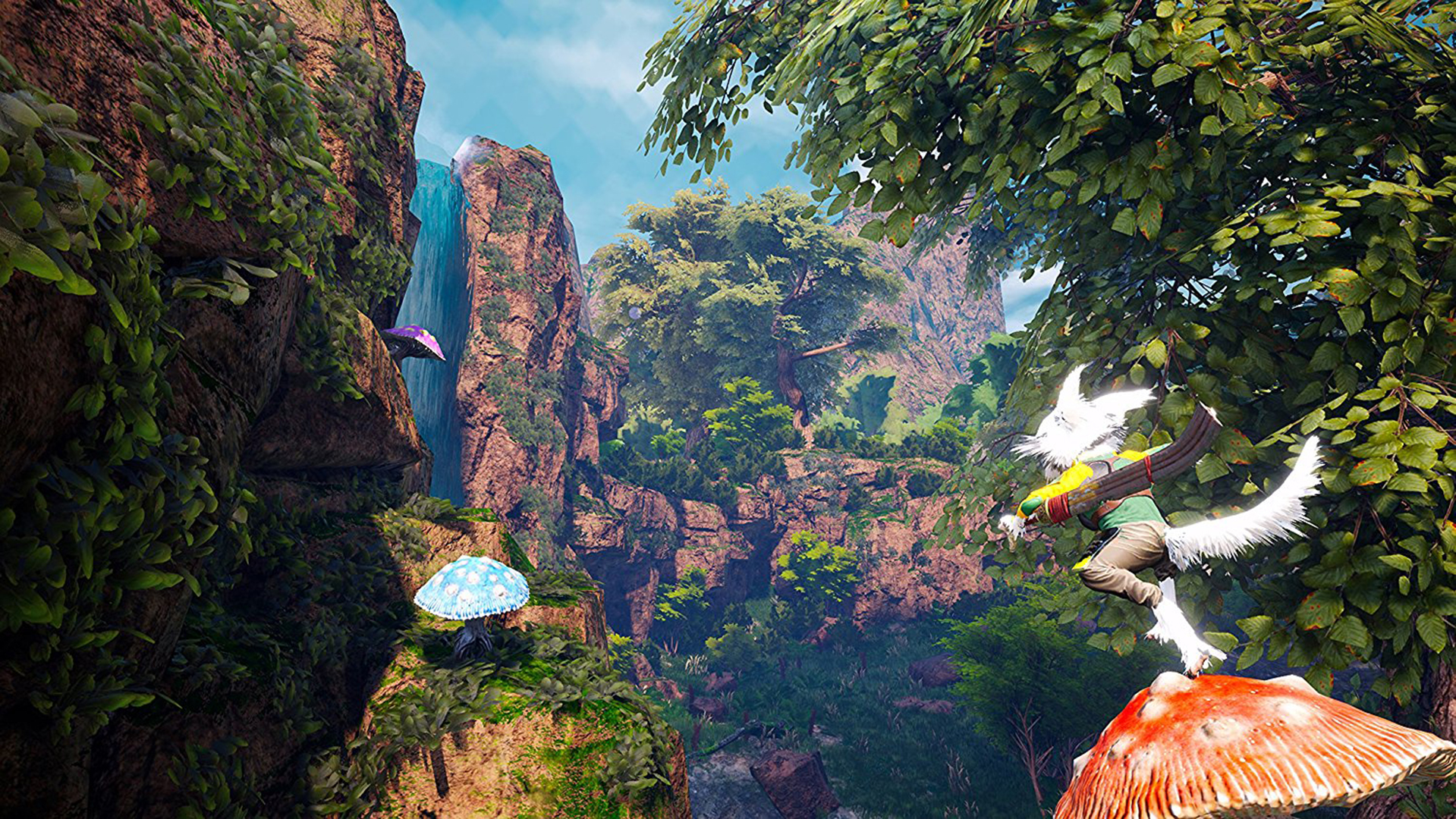 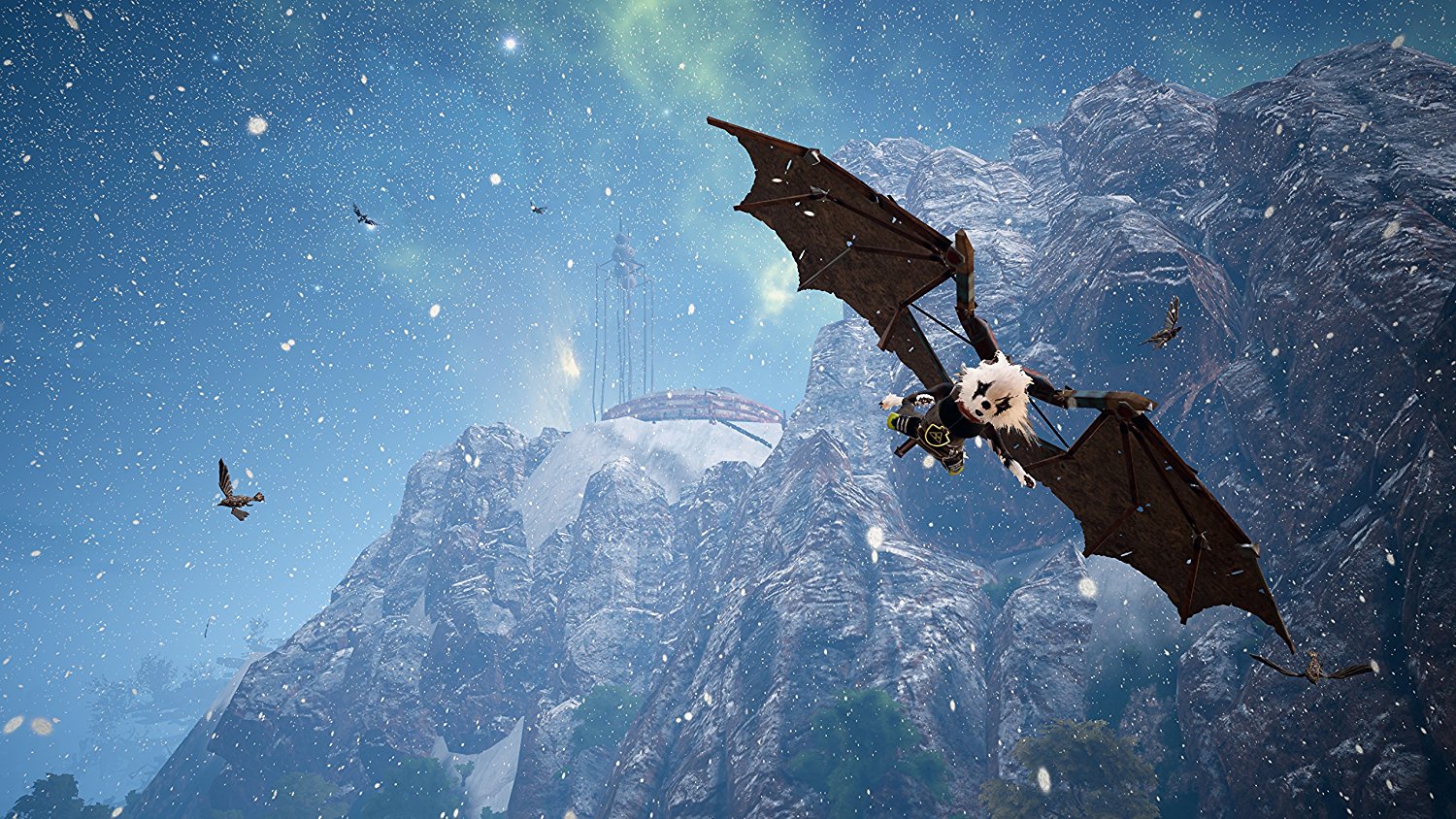 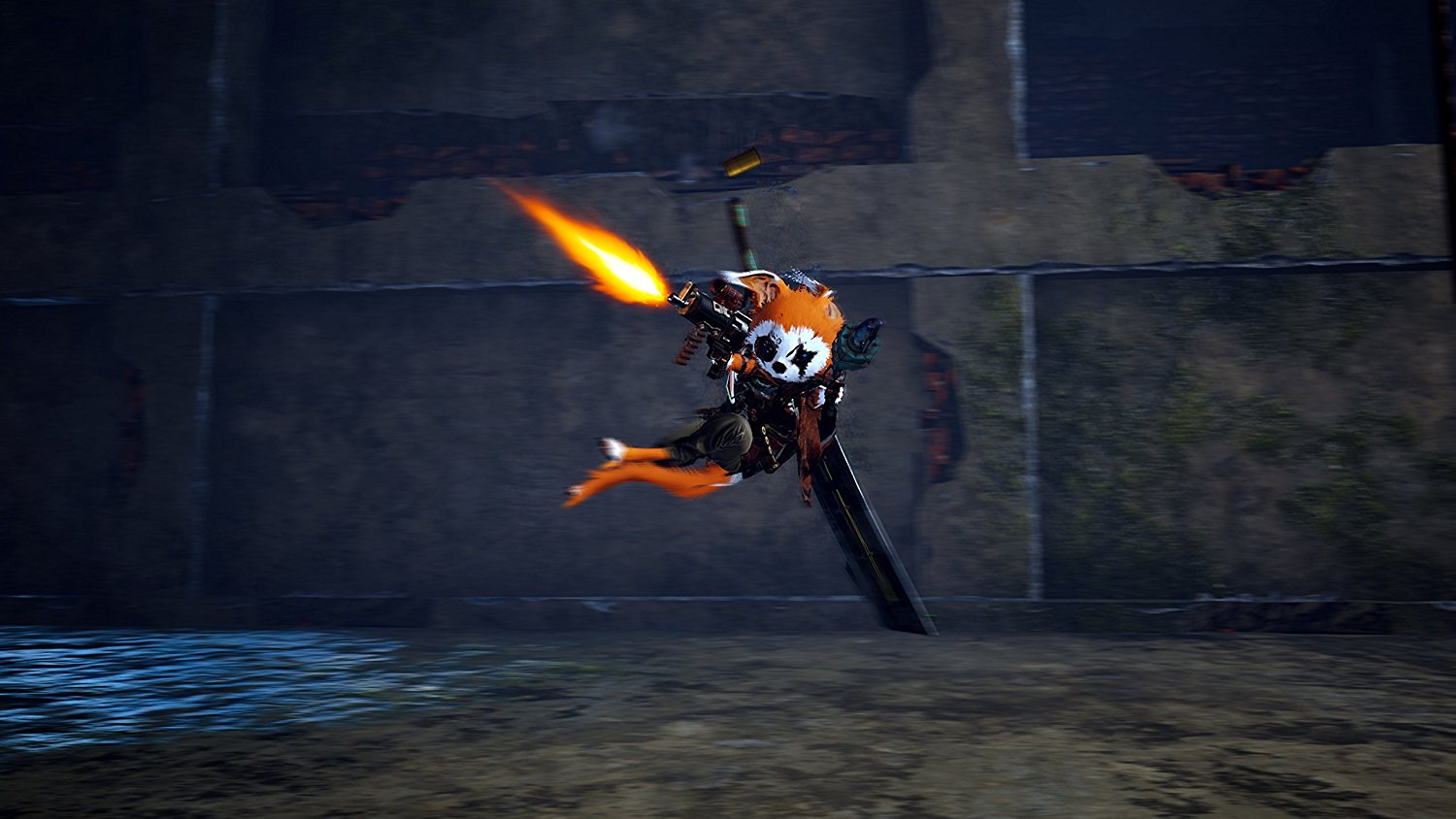 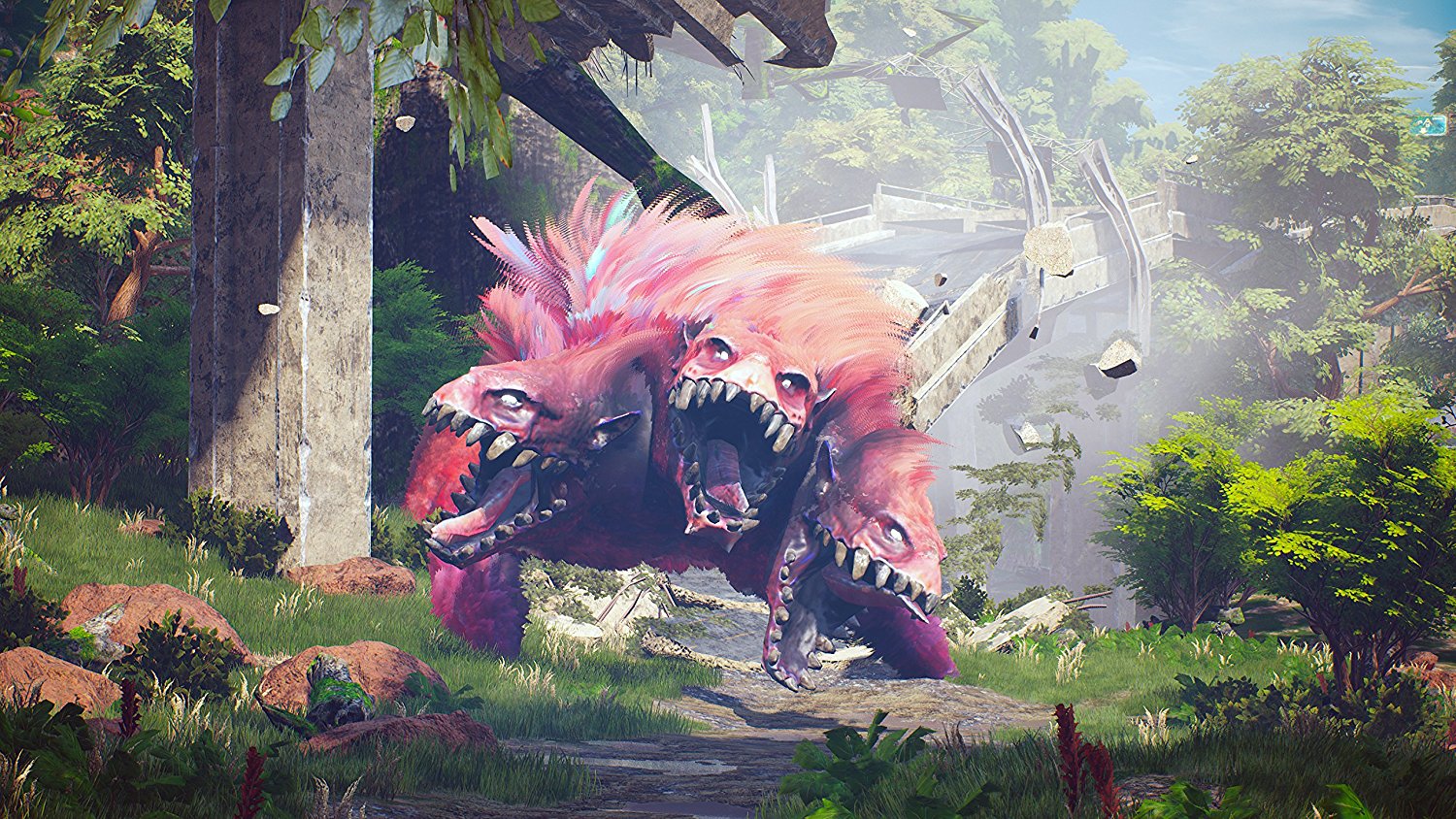 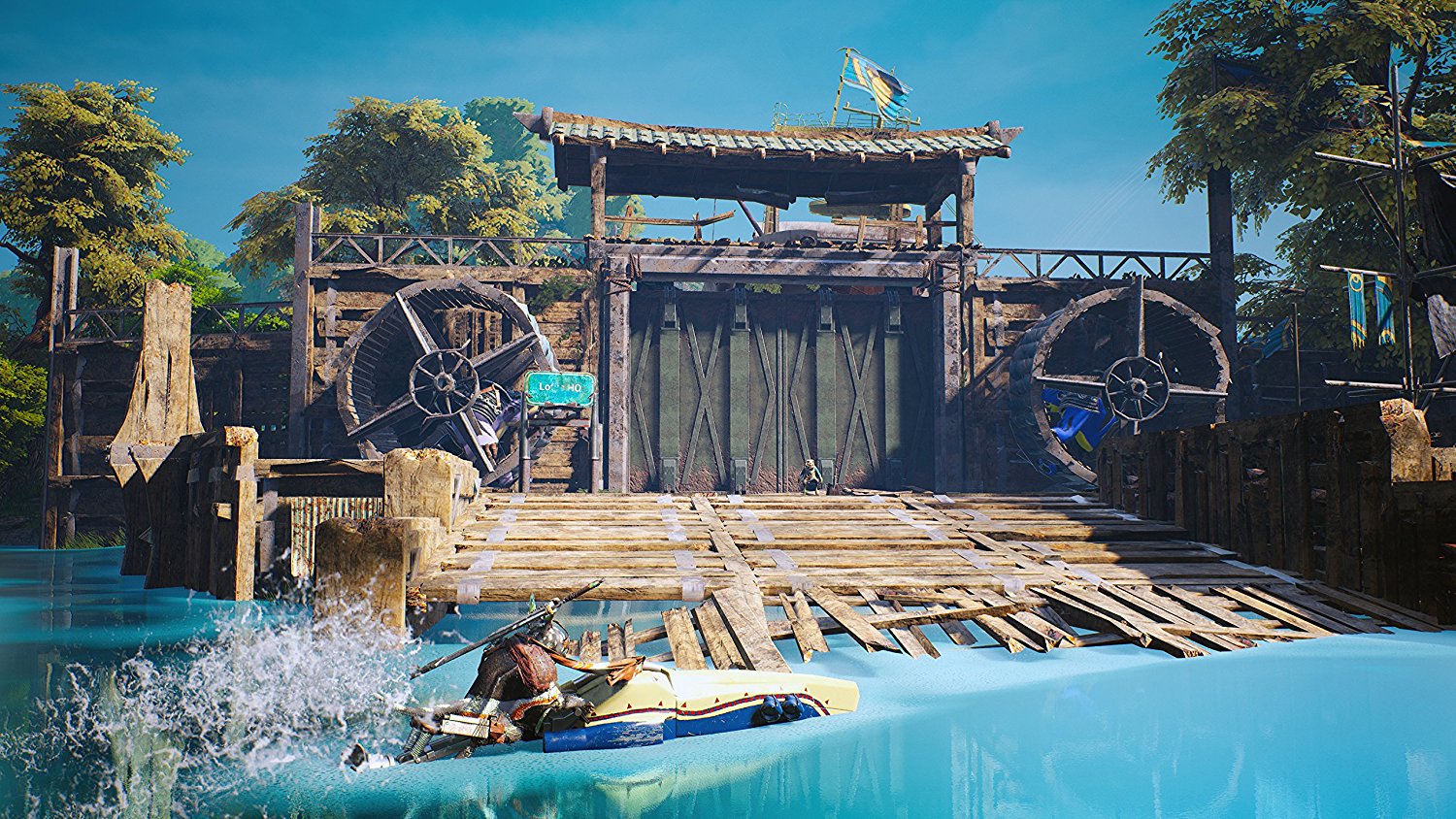 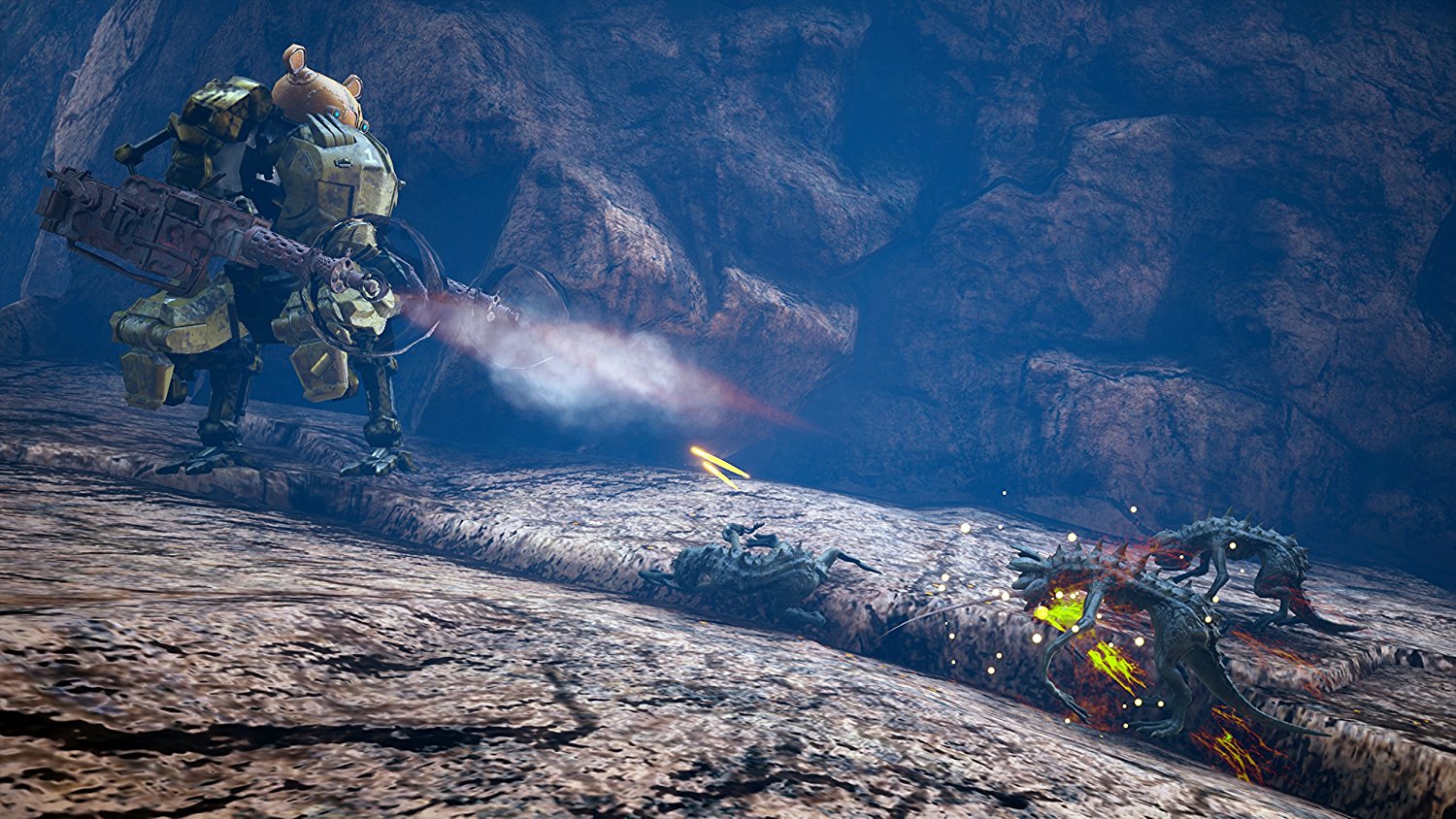