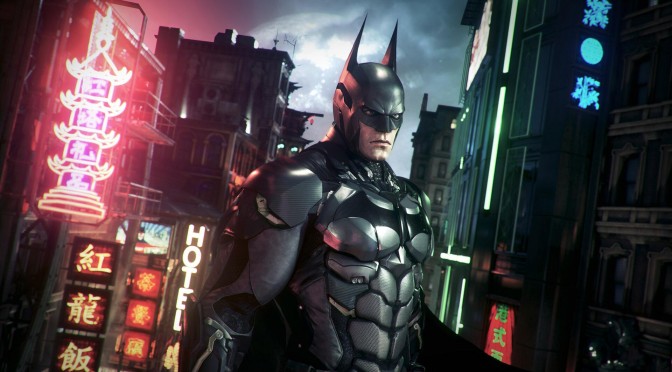 Man, February will be a really hot month. CD Projekt RED’s highly anticipated RPG is scheduled for release on February 24th and if Microsoft’s Store is to be believed, Rocksteady’s latest Batman game will be coming on the very same day.

Spotted by NeoGAF’s member ‘Sn4ke_911’, this image shows (or you can head over to the actual product page as Microsoft has not edited that page as of yet) that Batman: Arkham Knight is planned for a February 24th release. Do note that Warner Bros has not revealed yet the game’s release date, meaning that this date is subject to change.

Batman: Arkham Knight is the finale of this amazing Batman series in which Batman faces the ultimate threat against the city he is sworn to protect.

“The Scarecrow returns to unite an impressive roster of super villains, including Penguin, Two-Face and Harley Quinn, to destroy The Dark Knight forever. Batman: Arkham Knight introduces Rocksteady’s uniquely designed version of the Batmobile, which is drivable for the first time in the franchise. The addition of this legendary vehicle, combined with the acclaimed gameplay of the Batman Arkham series, offers gamers the ultimate and complete Batman experience as they tear through the streets and soar across the skyline of the entirety of Gotham City.”