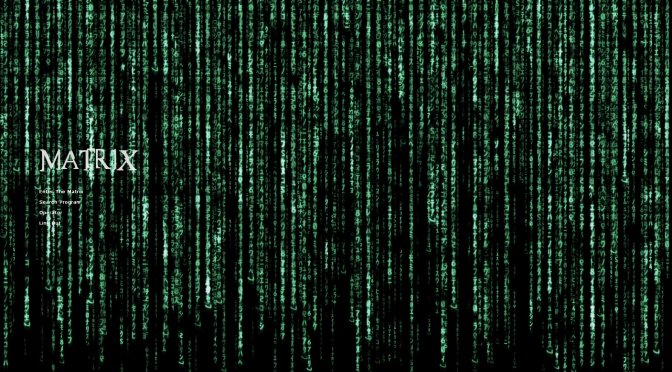 Modder ‘therealMooble’ is currently working on a Matrix total conversion mod for Half-Life 2. This mod aims to faithfully follow the events of the first movie, and there is a demo that you can download right now.

The demo features Neo’s apartment and the club he visits at the start of the movie. The demo then ends the next day he wakes to go to his work.

This demo is rough around the edges, so don’t expect much. Still, and since we’re not getting a new Matrix game, it’s cool witnessing such a mod.

The next level of this project will feature an office level where Neo works. Moreover, both agents and cops will be chasing Neo, just like in the movie.

Now while this sounds cool, this project is at a really early stage. As such, the modder is currently looking for more people that can join this project. What this ultimately tells me is that things may go south, and that we may never see a newer version of this mod.

You can download the demo for this Matrix mod for Half-Life 2 from here. Again, temper your expectations as this isn’t very polished at the moment.