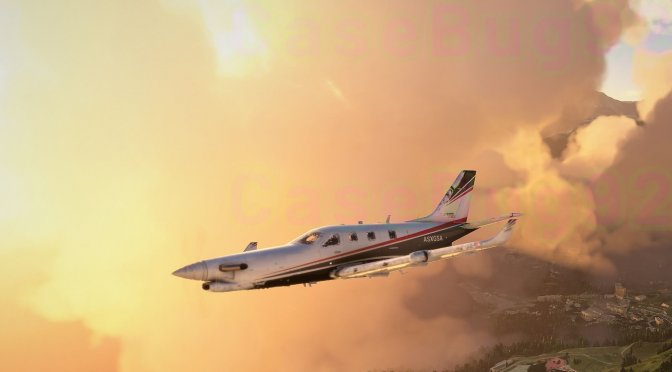 Microsoft has announced that the closed beta phase for Microsoft Flight Simulator will begin on July 30th. According to the team, all Alpha testers will be automatically granted access to the Closed Beta.

Furthermore, Microsoft will be sending out new invitations for Closed Beta participation once the closed beta phase begins. As such, and if you applied for the alpha or the beta phase, you may receive an invitation.

In order to celebrate this announcement, Microsoft has also released a new set of community screenshots. These screenshots showcase the graphics of the game’s latest alpha version. 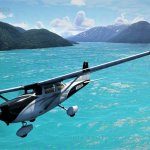 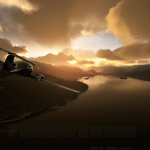 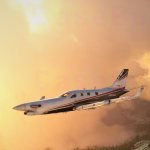 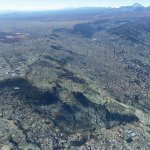 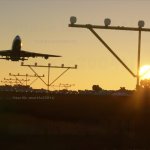 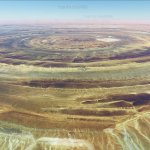 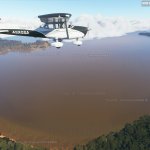