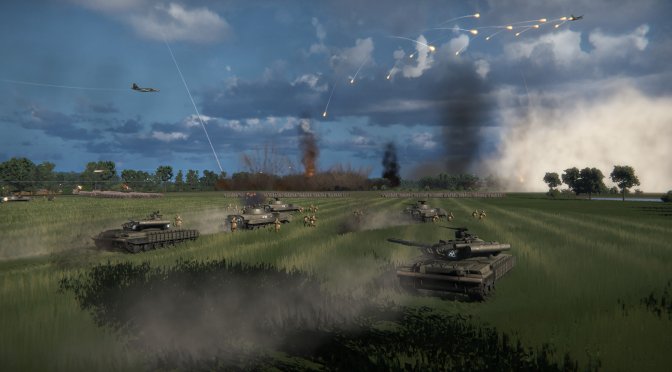 MicroProse has announced that its new Cold War RTS, Regiments, will release on August 16th. In order to celebrate this announcement, the company has also released a new trailer that you can find below.

In this real-time strategy game, players will be able to break through the lines, call in artillery, maneuver, feign retreats, stage defenses, and counter-attack.