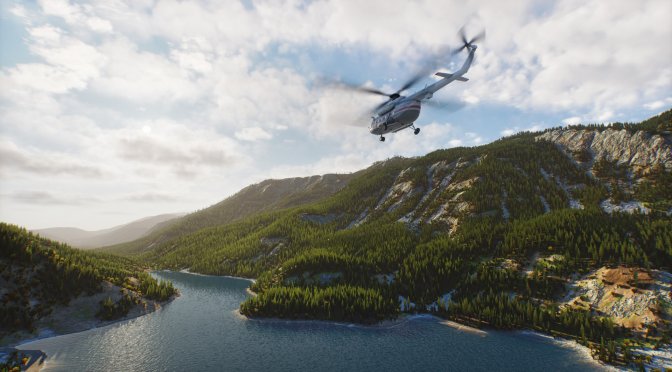 MicroProse has announced that it will team up with UNIGINE to use its new UNIGINE 2 real-time 3D engine for its upcoming games. As the press release reads, teaming up with UNIGINE to use the new UNIGINE 2 engine is one of the steps MicroProse is taking to ensure its simulation and open-world games sport the best technology and allow for the best performance possible.

“I see that the UNIGINE 2 engine is the perfect development platform for wargames by Microprose. The level of visual fidelity, the scale of the virtual world – everything matches their high ambitions. Since UNIGINE is designed for the creation of projects in all domains – be it air, land, sea, or space – I believe that this partnership will allow the creation of the full spectrum of games by Microprose. Personally, I am eager to play new games by this legendary studio.”

UNIGINE 2 is a real-time 3D engine, featuring C++/C# API, and visual tools for the creation of high-end games and interactive applications. The distinguishing features of UNIGINE are handling of the very large virtual worlds, outstanding performance on complex 3D scenes, and a rich set of modules available right out of the box.