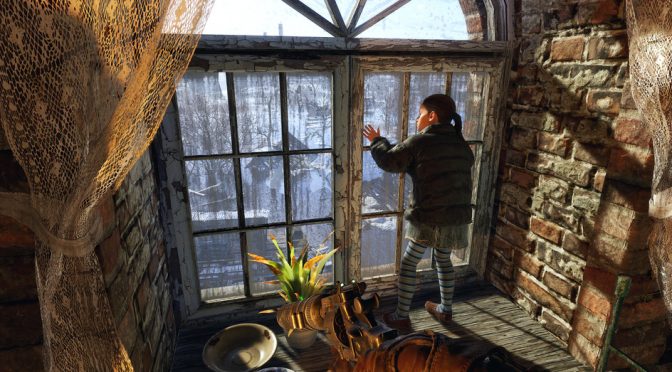 4A Games has released the day-1 update for Metro Exodus (which is around 2GB in size) and revealed its complete changelog. According to the release notes, this day-1 patch  adds more filters for Photo Mode, improves VO and subtitles timing in all languages and brings general performance, balance and polish improvements.

This patch also packs a number of PC-specific updates. For instance, HDR saturation has been tuned, there are Motion Blur options, there are additional HUD removal options and there are some RTX improvements.

This patch will be auto-applied to the game once it’s been unlocked to everyone, and you can find its complete changelog below.