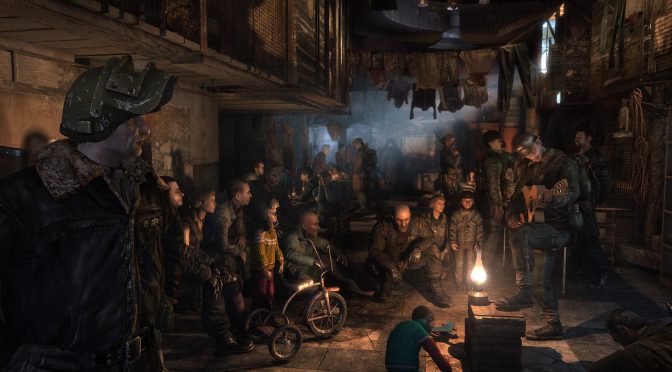 Deep Silver has announced that Metro 2033 is available for free on Steam for a limited time. From today and until March 15th, PC gamers can visit its official Steam store page and acquire their free copy.

Metro 2033 is a story of intensive underground survival where the fate of mankind rests in your hands. Players assume the role of  Artyom. Having never ventured beyond the Metro Station-City limits, one fateful event sparks a desperate mission to the heart of the Metro system, to warn the remnants of mankind of a terrible impending threat.

Your journey takes you from the forgotten catacombs beneath the subway to the desolate wastelands above, where your actions will determine the fate of mankind.

You can acquire your free copy from here. Do note that this is the original version of Metro 2033, and not the Redux version.