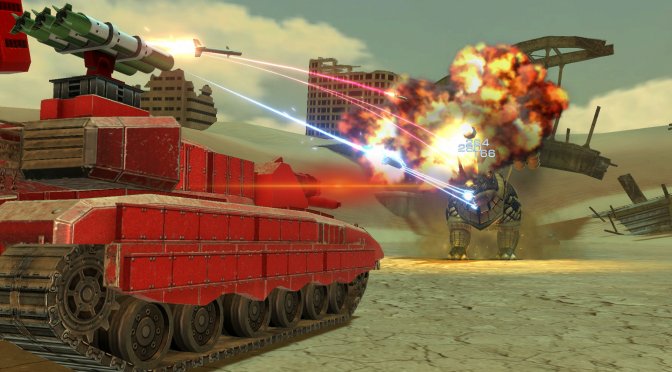 In this JRPG, you take control of Talis and search for other survivors who wish to fight back against the machines of NOA. According to the devs, there will be no limits to where you can go, no matter your progression in the game.

Players will face NOA’s forces with a party of three or four. Players can strike their enemies from inside your tank, or disembark and explore dangerous dungeons on foot with their allies.

As with most RPGs, Metal Max Xeno Reborn will have skill trees. Players can upgrade and learn skills of their choice from five general skill trees, which include “Drive,” “Repair,” “Medical,” “Militia,” and “Survive.”