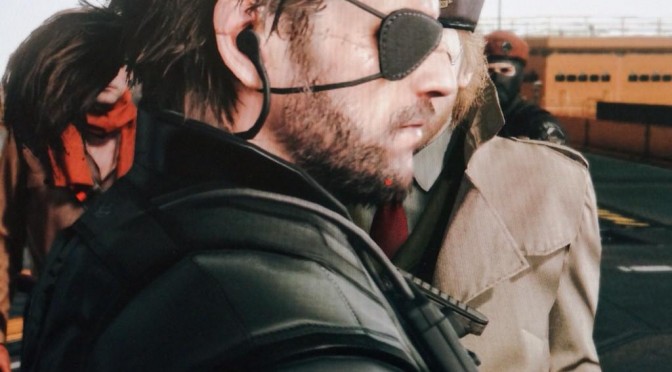 Tokyo Game Show is almost upon us and Konami has released a new screenshot for Metal Gear Solid V: The Phantom Pain. During its conference, Konami will unveil new details about this new Metal Gear Solid game, so stay tuned for more. Until then, enjoy the screenshot after the jump. Kudos to our reader ‘Sikandar Ali’ for informing us and to GamingBolt for spotting it! 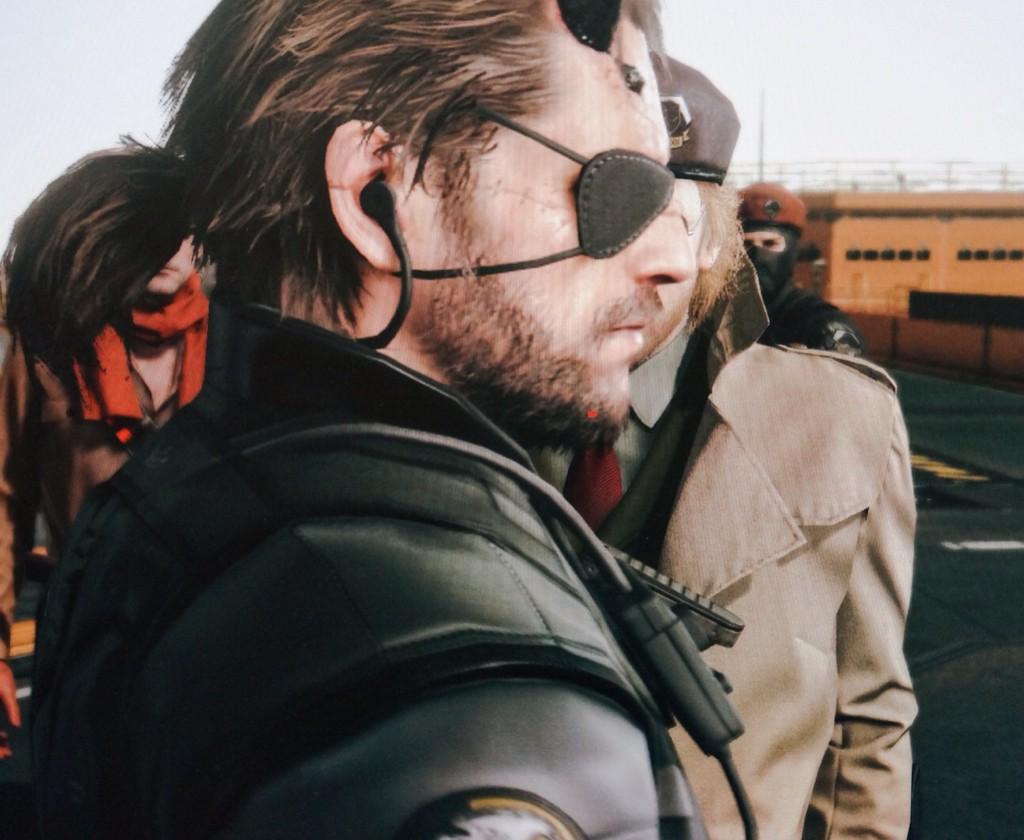