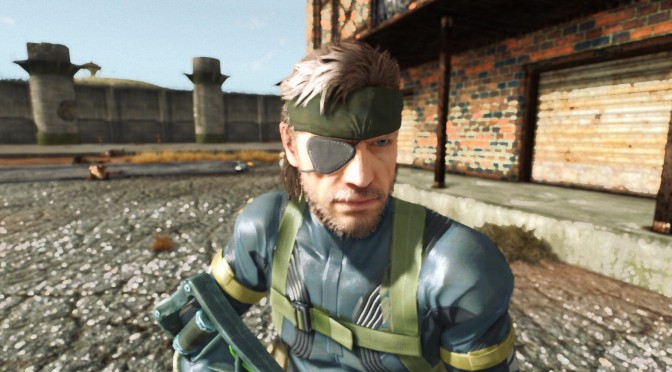 With the recent announcement of Fallout 4, a lot of gamers are replaying Fallout: New Vegas. Well, what better way to do so than having your in-game character being swapped with Metal Gear Solid: Ground Zeroes’ Big Boss? That’s right. A new mod appeared that brought Big Boss to Fallout: New Vegas.

As the title suggest, this is just a character model swap and nothing more. Don’t expect extra missions, enemies from the Metal Gear universe, or things that would be found in a total conversion. 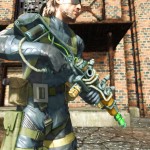 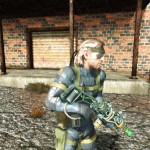 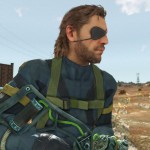