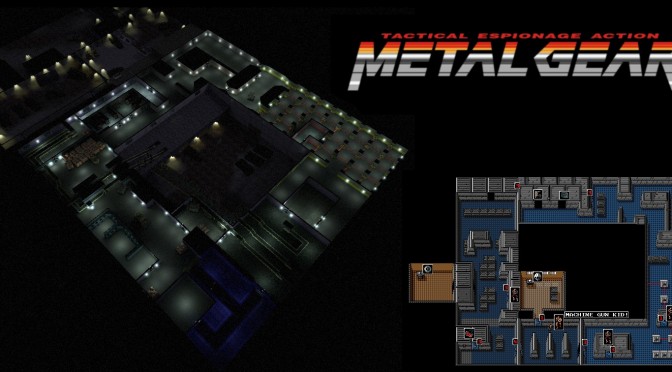 Well, that was to be expected. A fan-made remake of Metal Gear was being developed and Konami has decided to send the team a C&D letter. In short, this project has been cancelled and won’t be released. What’s really interesting is that a lot of industry professionals were involved with this project.

As the team noted, David Hayter was helping with the script and the following industry professionals participated:

The team has also shared a video from this remake for Metal Gear that can be viewed below.