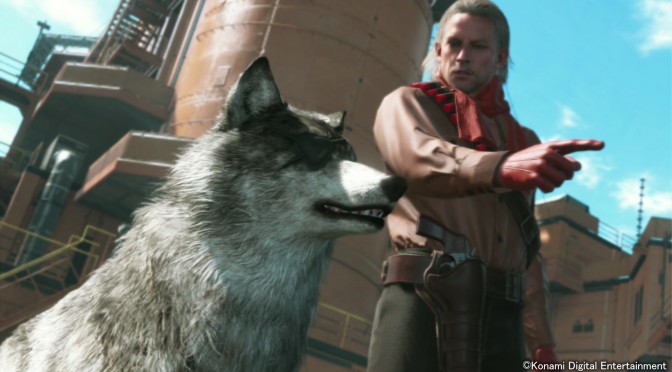 NVIDIA has announced that Meta Gear Solid V: The Phantom Pain will feature new PC GameWorks features. While the green team did not reveal any of them, it did claim that it is working closely with the development team to add special effects.

“The world of Metal Gear Solid V: The Phantom Pain is going to be 200 times larger than the one explored in Ground Zeroes. Because so much of this game’s action depends on stealth, graphics are a key part of the gameplay. Shadows, light, and terrain have to be rendered perfectly. That’s a huge challenge in a game where the hero is free to find his own way from one point to another. Our engineers are signed up to work closely with Konami to get the graphics just right and to add special effects.”