Lace Mamba Global today confirms the UK and Irish retail release date of the next instalment in the critically acclaimed RTS series Men of War. The retail version of Men of War: Condemned Heroes is now scheduled to hit the shelves on April 20th, 2012. Men of War: Condemned Heroes tells the story of one of the infamous Soviet penal battalions during World War II. These battalions are famous for being formed under Stalin’s “No step back!” order #227.

Players will take command of one of these notorious companies and lead it to victory against all odds through most of the war on the Eastern front. Fight from desperate battles in 1942 in the area of Volyn in the Ukraine, to the massive operation “Bagration” in the Brest area, Magnush bridgehead and Warsaw area in Poland and finally to attacks on the German Altdamm and Stettin near the end of the war. 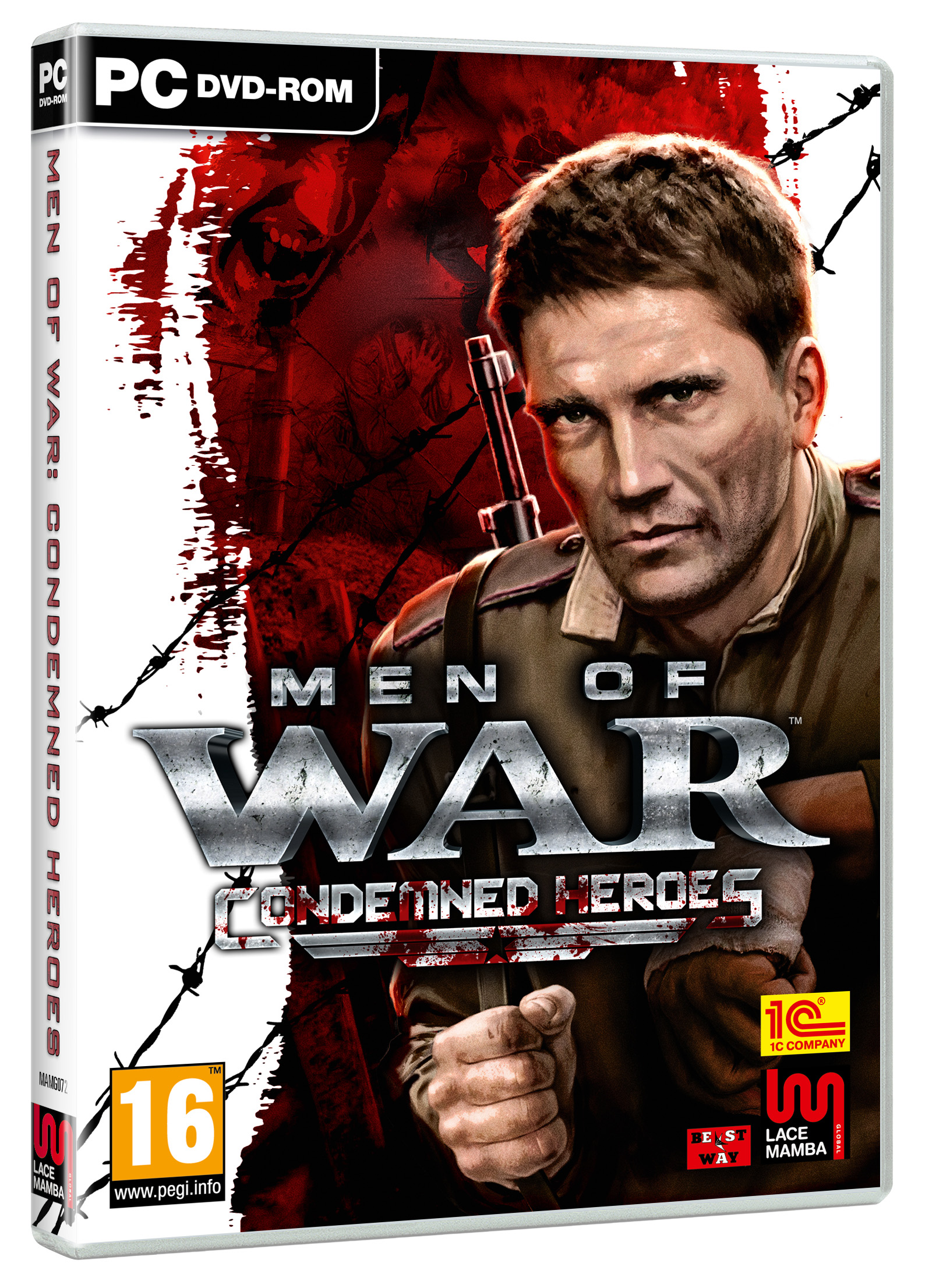