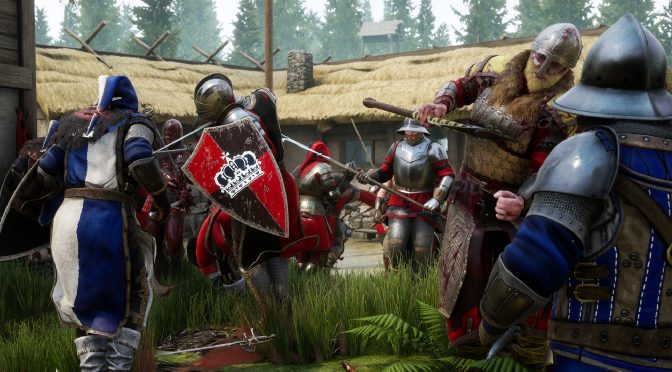 Triternion has announced that its medieval first-person melee game, Mordhau, will release on the PC on April 29th. In Mordhau, players will enter a hectic battlefield of up to 64 players as a mercenary in a fictional, but realistic world, where they will get to experience the brutal and satisfying melee combat.

In addition, the team has released the game’s official PC system requirements. According to the specs, PC gamers will at least need an Intel Core i5 4670 CPU with 8GB of RAM, 25GB of free hard-disk space and an NVIDIA GeForce GTX680 graphics card.