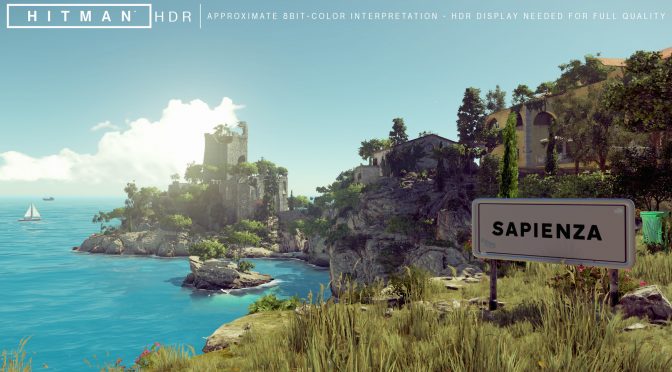 ” As an example, think of 47 in a dark room looking out a bright window. Without HDR you would not be able make out what’s outside, whereas with HDR you can simultaneously see details inside the room and outside the window. Another extreme example is the sun. Without HDR we could not render the sun brighter than a white piece of paper, so we had to ‘simulate’ the sun being blinding. With HDR we can draw the sun several times brighter, so that it is actually close to being blinding, just like in real life.”

IO Interactive has also released the first image of HITMAN with HDR enabled that can be viewed below. 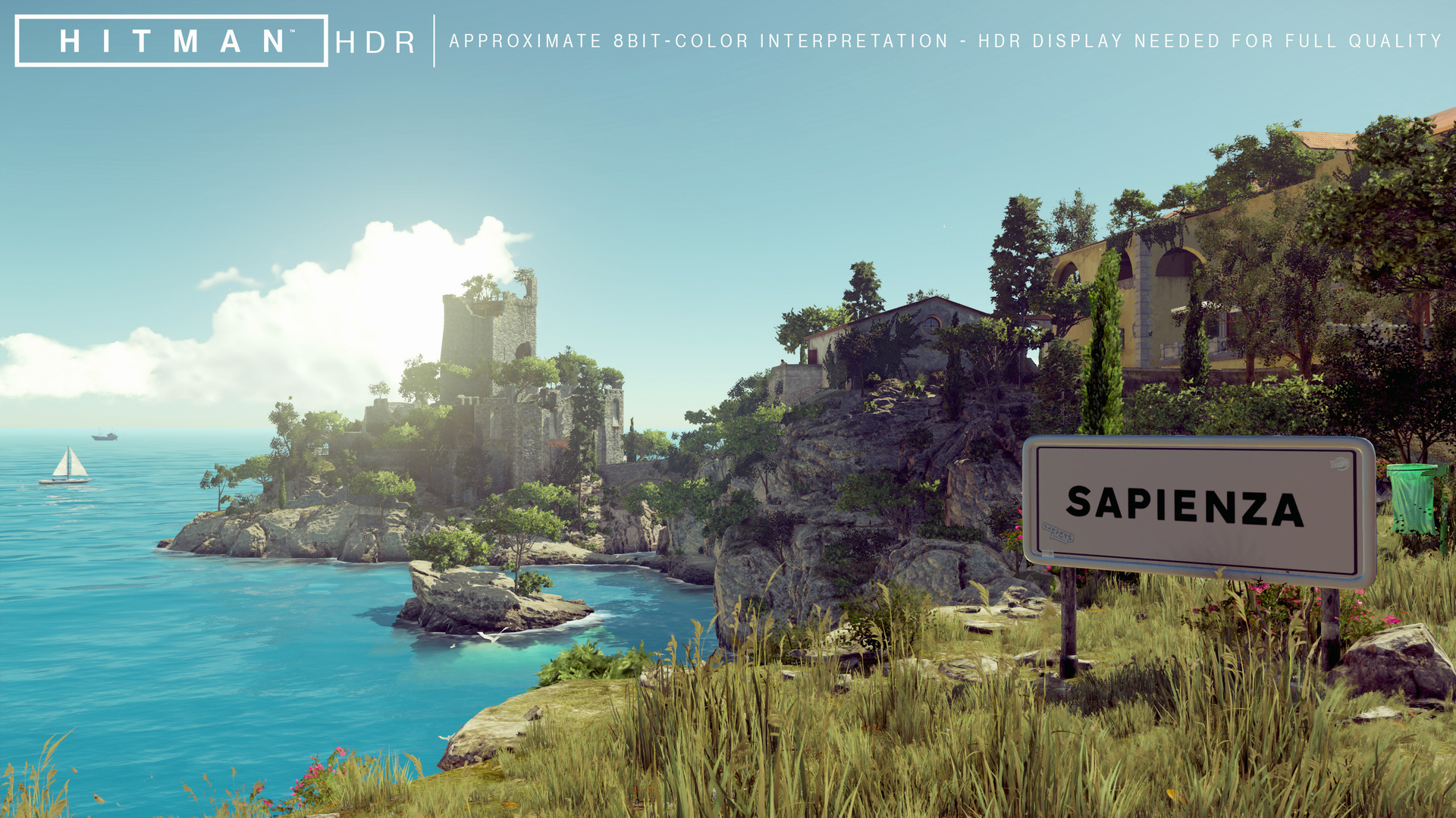