Great news for all PC gamers, as our dear friends at PCGamesHardware have just revealed some unique PC features for Max Payne 3. In an interview with them, Simon Ramsey, Head of PR Rockstar Games, said that the PC version of Max Payne 3 will support both DX11 and tessellation. Not only that, but the PC version was in parallel development with the console version, meaning that this is not a simple and hasty port.

Simon didn’t reveal more details about the tessellation support, so we can assume that the main characters will be at least tessellated with more polies. Simon also made it clear that Max Payne 3 will down-scale without major issues if you own an old PC configuration. Not only that, but Nvidia is working closely with Rockstar, meaning that Max Payne 3 will be a real highlight for GeForce owners.

Max Payne 3 is currently slated for a June release on the PC and Rockstar might release the system requirements in the following weeks. So stay tuned for more. Enjoy the following new PC screenshots! 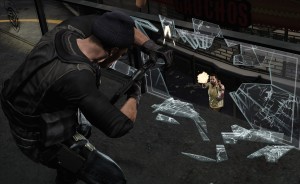 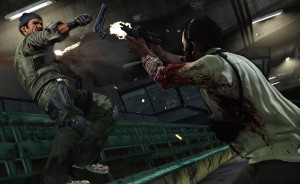 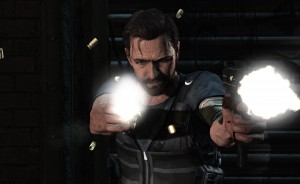 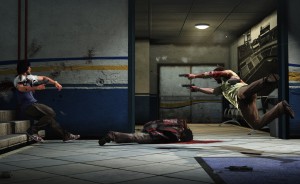