What’s interesting here is that Mater Obscura: A Sine Requie Tale will be a DirectX 11 only game. According to Dreampainters, the game will use advanced graphic technologies like Tessellation and Computer Shaders and even though the game will run on today’s average systems, players will need a DirectX 11 graphic card to run it.

According to the press release, the main characters’ names are Marcello Cappanera and Anna Maida, and all Mater Obscura: A Sine Requie Tale contents will be supervised and approved by both the authors Matteo Cortini and Leonardo Moretti of the pen & paper RPG game, to guarantee absolute accuracy of the setting.

Mater Obscura: A Sine Requie Tale is planned for release at the end of 2013. 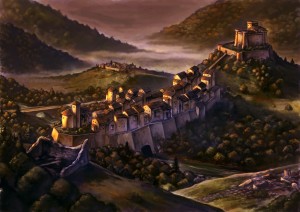 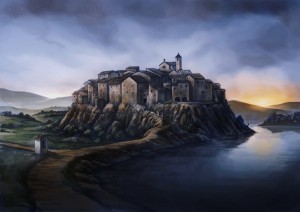 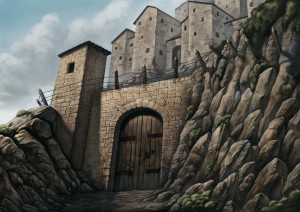 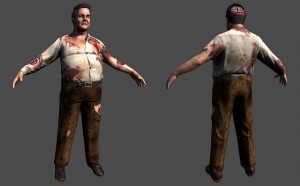