OGPlanet announced today the long-awaited update to La Tale, the popular side-scrolling MMORPG. The saga of Iris continues on the floating continent of Preios with its mysterious rival guilds who will determine a character’s reputation throughout the land.

Nine new subclasses have been introduced; players may train these new subclasses from their existing 3rd class characters and can switch between their subclass and main class at will. Players can now participate in daily quests that offer great rewards every day.

For those who want an extra challenge, Time-Attack dungeons have been introduced, where players will be rewarded for completing a dungeon within a certain amount of time.  To help succeed in these new challenges, the new Gem-Crafting system will allow players to further customize and empower their characters.

“We think the players will really enjoy all the fresh content in La Tale. Besides a brand new chapter in the storyline, there’s a whole new continent to explore. The new subclasses allow for lots of character development, and the other gameplay tweaks should make the experience even better for our players.”

Preios was created from a land mass ripped to pieces by the legendary war of light and dark. Every piece scattered into space like the countless stars that form a galaxy. It was this galaxy-like appearance that gave it the name Star Field. At the powerful Guild Union, players will encounter the scholarly wizards of the Gate Keepers and the law enforcing Stormwatchers. 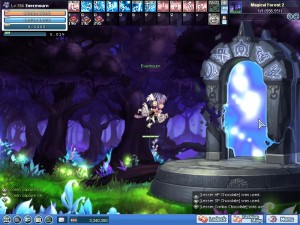 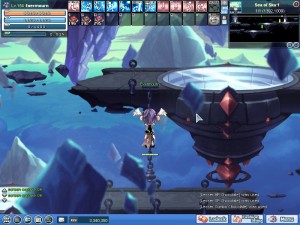 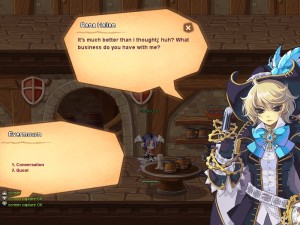 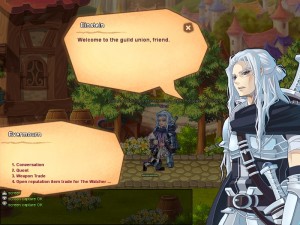 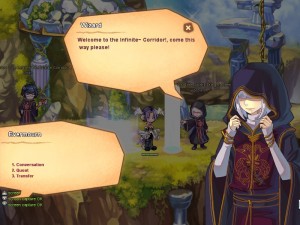 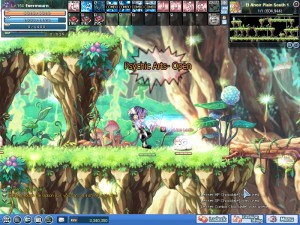 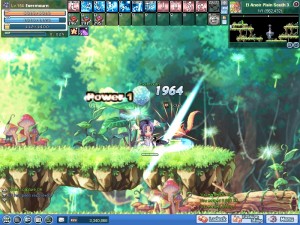 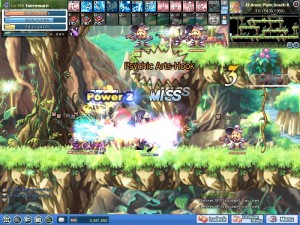 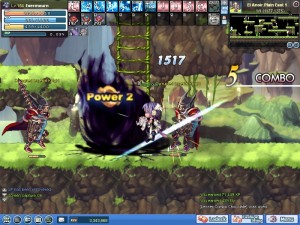 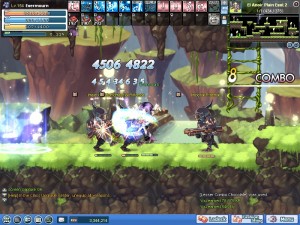 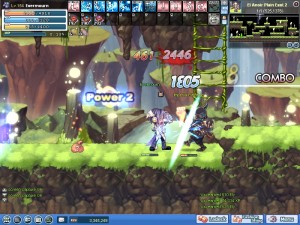 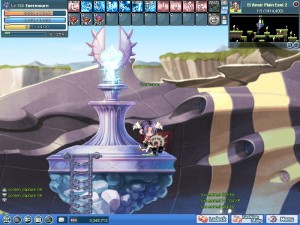