Great news for all Crysis 2 fans out there as MaLDo’s latest Texture Pack is finished and will be released in the coming days. This was revealed today on MaLDo’s blog as the modder uploaded a hardcoded image. Now that image wouldn’t normally attract our attention, but MaLDo purposely marked some letters.

Now, if you join the letters in black, you get the word “finished” which pretty much sums up everything.

This latest version of MaLDo’s Texture Pack is coming soon, so get ready everyone and as you may have already guessed, we’ll make sure to let you know if it does come out today.

Here is also hoping that MaLDo will release a new set of comparison shots between his Texture Pack and Crytek’s DX11 High Resolution one. 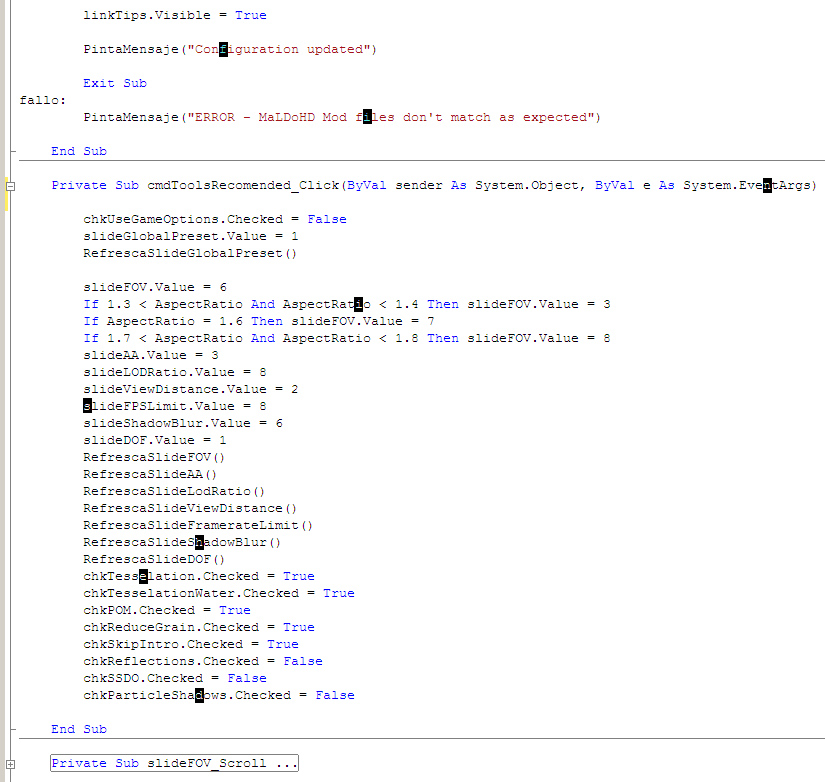