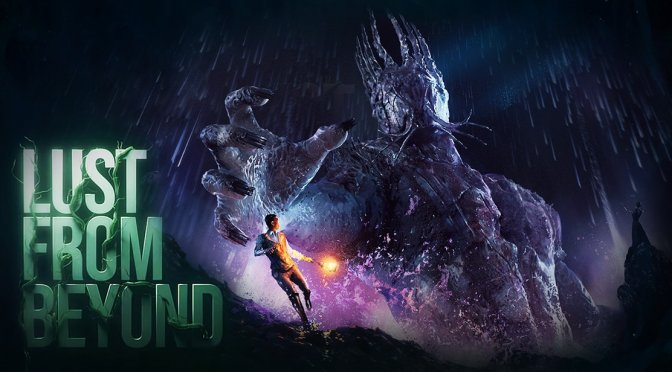 Lust from Beyond is set in a unique world inspired by the works of Lovecraft, Giger and Beksinski. As the press release reads, the game takes place in the same universe as Lust for Darkness. However, playing it is not required to understand Lust from Beyond.

Here are the key features of Lust from Beyond.

Movie Games has also released a demo for this upcoming horror game that you can download from here. Do note that you’ll need to login to Steam, otherwise you won’t be able to view the page.