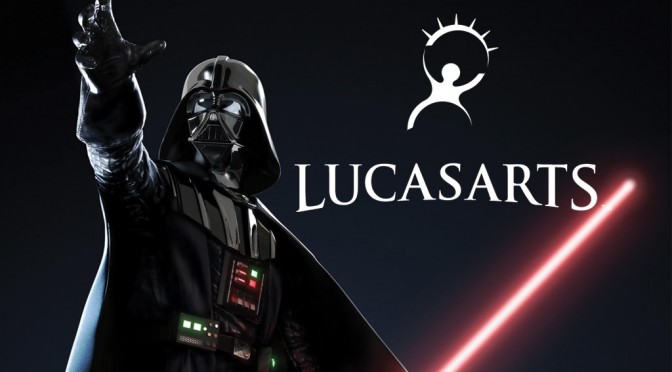 Great news for all Lucas Arts fans as today, a number of games created by this fallen dev studio will hit GOG.com. As GOG.com’s forum member ‘yyahoo’ discovered, the following games are planned for release later today. While the links for these games were working a couple of hours ago, GOG.com was quick to react and took them – temporarily – down.

We expect GOG.com to officially unveil Lucas Arts titles hitting its platform in a couple of hours, and we’ll be sure to update our story once than happens.

GOG.com has just confirmed Lucas Arts coming to its platform

The day has finally come and the holy grail of classic gaming has arrived on GOG.com. Welcome, Lucasfilm games! You are among friends, here! We’re proud to announce a new partnership with ©Disney that allows for the DRM-free release of about 30 classic titles from the cult-classic developer. We know you waited long for this moment, so we want to reunite you with those golden oldies with as little delay as possible. Today, to start with a bang, we are releasing a selection of 6 acclaimed titles from Lucas’ most famous gaming franchises, so that the Disney/Lucasfilm catalog on GOG.com is made impressive from day one. Here are the great titles you can get right away:

Note that numerous Lucas titles, including 3 from the launch lineup (Sam & Max Hit the Road, Star Wars™: X-Wing Special Edition, Star Wars™: TIE Fighter Special Edition), are available digitally for the first time ever, ready to play with no fuss on modern operating systems. With more fantastic titles headed for our Disney/Lucasfilm catalog, you can expect to see Lucas games popping up frequently on GOG.com in the coming months.

GOG.com took that page down too. For what is worth, Lucas Arts’ games will be available in around three hours on GOG!