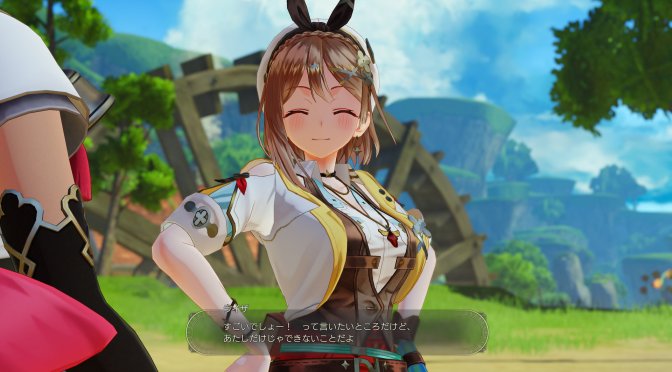 KOEI Tecmo has launched the official Steam store page for Atelier Ryza 3: Alchemist of the End & the Secret Key, revealing that the game will be coming to PC on February 24th, 2023.

Atelier Ryza 3 is a JRPG, illustrating the final adventure of Ryza and her friends. As its description reads, the game’s “keys” will make the adventure more exciting and convenient.

Players will be able to create powerful items with various keys or boost character abilities to fight monsters. Furthermore, using the key, you can unlock barriers and treasure chests so that get rare items when you explore fields.

Atelier Ryza 3 will feature a total of 11 party members. Additionally, the game will have four regions to explore.