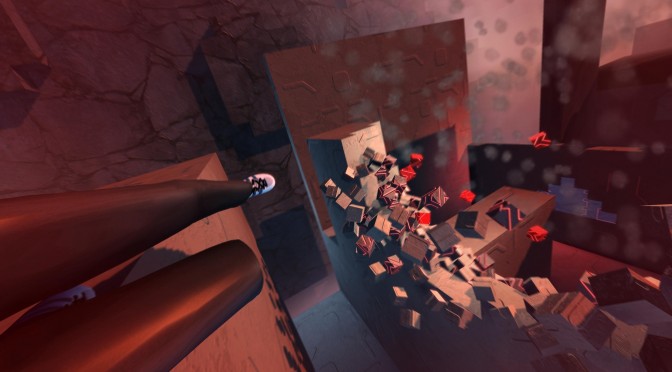 Players can spawn structures by moving through space, extend platforms, smash through walls, and build new ones, all through parkour moves.

Set in a surreal, physics-driven voxel world that responds to your actions, Lemma’s singleplayer storyline unfolds through text messages on an in-game mobile phone.

Lemma is available on Windows for $15USD with a 10% launch discount through Steam, Humble, and itch.io.

A free demo is also available through itch.io.