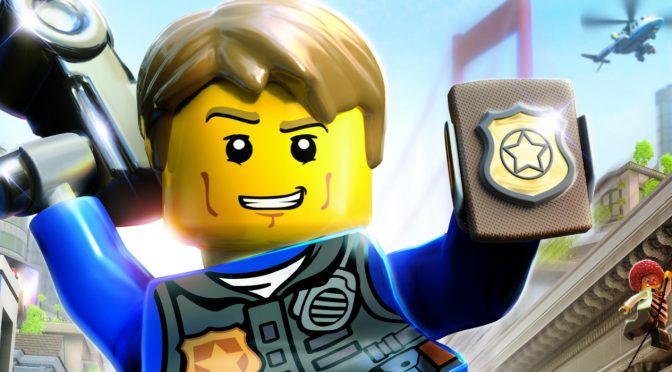 NVIDIA users also reported that they get a black screen while attempting to change a resolution (and the only solution here is to… well… reboot your system as alt-tabbing will most likely crash your PC).

According to the developers, the team is aware of some of those issues, and is working on fixing them.

“You may know me from the LEGO Worlds forums, but the team behind LEGO City have asked me to pass on a message that we are aware of alt-tab functionality and windowed mode issues on LEGO City Undercover. We are working on fixing these asap.”

So yeah, stay away from this title until it’s been fixed!