The beta video reveals new features developed since the previous pre-alpha footage: potion mixing system, automatic pick up for missile weapons, character generation, a new kind of dungeon environment and many new enemies, spells and items. Legend of Grimrock will be released as a digital download in early 2012 for PC, followed by Mac and iOS versions later in the year. 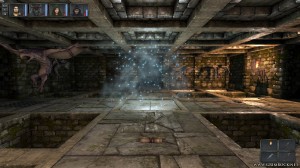 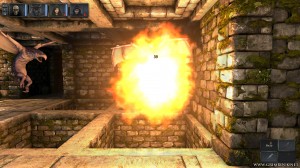 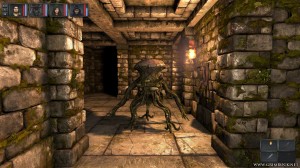 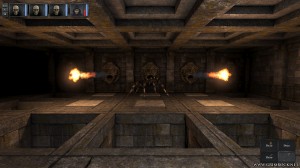 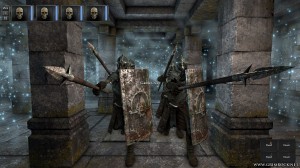