All hell has broken loose today as there was a rumor that – according to UkraNews – GSC GameWorld would be closing its doors. And sadly, it has been confirmed by both GSC GameWorld’s employees and GSC’s director Dmitri Bourkovski, who has officially confirmed the closure of GSC and the cancellation of Stalker 2. Yeap, GSC GameWorld is no more guys. Moreoever, there was a major leak of STALKER 2 artworks and screenshots just a few hours ago. Now frankly, we don’t know if this leak was intentional – as a means to calm the game’s fans down – but we do know that STALKER 2 looked promising. Oh boy, what a shame. The STALKER series was one of the best PC exclusive series and we are really shocked now. Nevertheless, you can find bellow a lot of artworks and two, in-game, screenshots. A sad day today and yeah, we’ll miss you our beloved STALKERs!

According to our friends at Beefjack, Dmitri Bourkovski is not actually working at GSC GameWorld. It appears that Dmitri knows GSC and Sergei (CEO of GSC) for a long time, but has never worked for GSC. However, things are not looking good as we have word from GSC’s former employees that the game is on hold and that GSC is closing. Additionally, Dmitri tweeted a few minutes ago that GSC is closing its doors and “Stalker2 is frozen at todays team meeting”. That is coming from various GSC GameWorld’s members and right now, both Sergei and GSC’s PR Director are unavailable for comments.

1C Ukraine’s Sergey Galenkin wrote an interesting post on his blog. According to Sergey, GSC closed due to the cost of developing a PC only shooter for a European audience, as well as a failed agreement with the publishers on the console front. There is a lot of juicy information so go ahead and visit Sergey’s blog. However, it’s now a fact that GSC GameWorld is closed and that STALKER 2 is canceled (or indefinitely on-hold if you prefer). 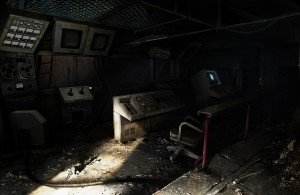 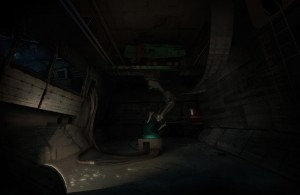 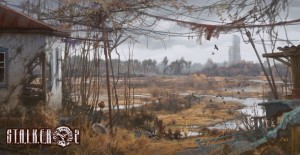 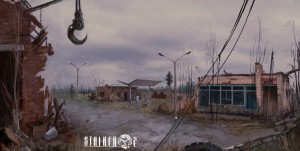 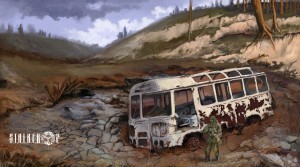 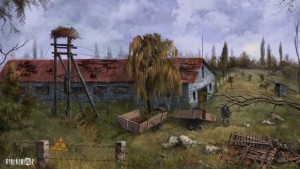 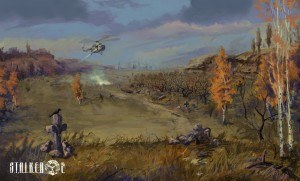 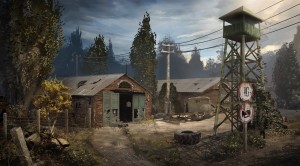 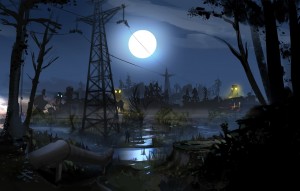 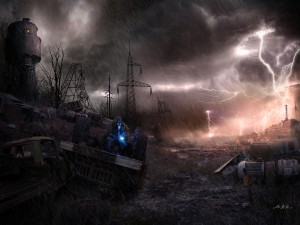