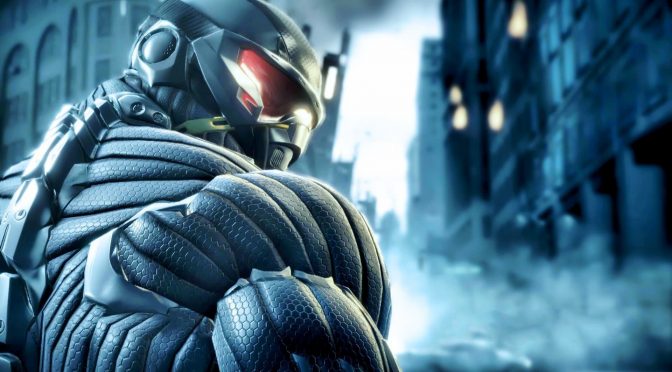 In October 2020, ransomware gang “Egregor” has leaked data it claims to have obtained from the internal networks of Crytek. And according to these leaked documents, Crytek may be working on several new projects, including Crysis Next, Crysis VR and a new Ryse game.

Now before continuing, I’m marking this story as a rumor. Do note that Crytek may have cancelled some of them, and these projects may no longer be under development.

According to the leaked documents, Crytek has been working on Crysis Next, Crysis VR, the next Ryse game, Robinson: The Journey 2 and a mobile version of Hunt. These leaked documents also confirm the existence of Crysis Remastered, as well as the fact that it was outsourced to an external team.

Crysis Next was a battle-royale game. As its description reads.

“Crysis Next is a free to play battle-royale game where 100s of players collide in fast paced combat. Visual customization, adaptive nanosuit powers, and visually spectacular combat in an immersive world creates the ultimate live streaming experience. The Crysis franchise has all the features to make a battle royale stand out. The gameplay. The style and setting. High production value.”

It will be interesting to see whether any of these leaked games will come out. Not only that, but these leaked documents hint at Crytek putting more emphasis on creating online games, and not single-player games.