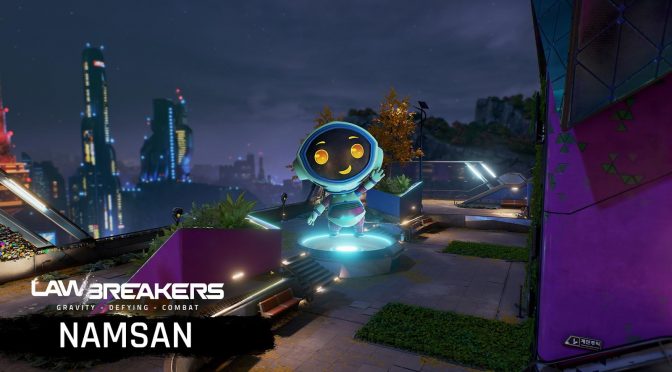 LawBreakers was released only a month ago now but what is to be excited about is the fact that we have the content roadmap for the coming months, showing off all that is to be expected.

Boss Key Productions wanted to be completely transparent with their player-base for what LawBreakers was expected to be looking like in the coming months. The full content roadmap can be found on their website but I have provided most of what was released below for all that wish to see what September will bring and all the way to the end of the year.

New Onboarding Experiences
We recognize that new players might be turned off due to a lack of knowledge on the ins and outs (and ups and downs) of the game. We are improving our new player onboarding experience with new tutorial gameplay features along with new tutorial videos. We believe these new changes will give players (both new and old) the knowledge they need to begin competing at a high level and to understand the nuances of the game and the classes.

Continued Game Improvements
LawBreakers is not a fire and forget title. It’s a game we crafted to run for years. But before we talk long term, we start by thinking small… this is why we are committed to continual, rapid fire updates to the game. This allows us to be responsive to issues brought up by the community and iterate on balance changes as is needed. Some games go months between updates and while that may work for them, it doesn’t work for LawBreakers. We’re going to continue to listen to your feedback and update the game rapidly, so keep sharing your thoughts with us.

New Map
The inaugural post-launch map release is Namsan, the first map set outside a post-shattering United States. It is currently in testing and is slated for release later this month.  As with everything map, mode, and class related in LawBreakers, all players who own the game will get this map for free. 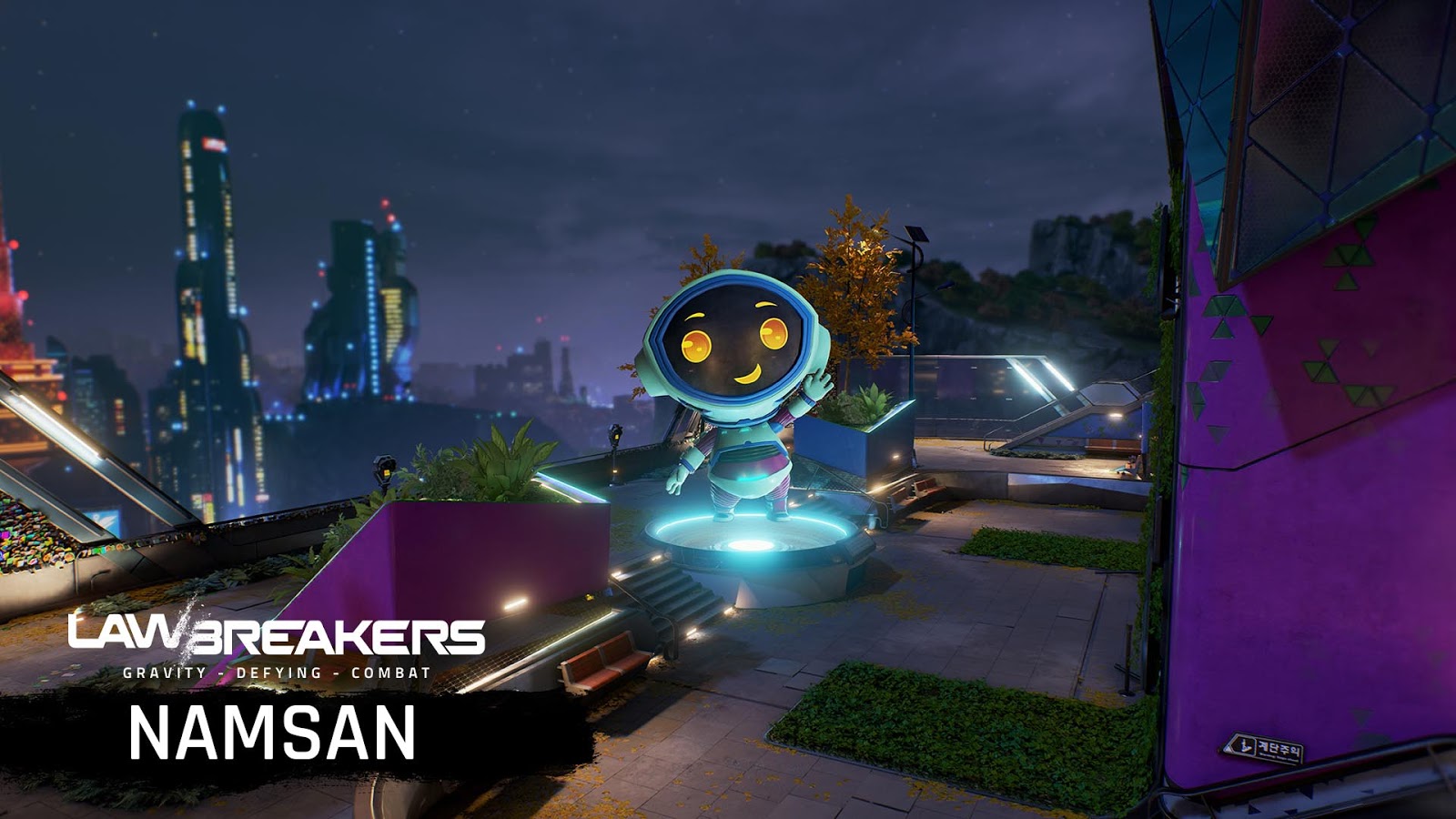 Skirmishes
Our content update coming soon isn’t just about a new map, we’re also experimenting with entirely new modes. We call these Skirmishes, and each one is temporary. They’re all about playing the game different than you can in Quick Match, and to start things out we’re going to drop our Team Deathmatch Skirmish in a brand-new playspace. Yep, we’ve been listening.

Competitive Ranked Mode: Boss Leagues
This is the big one! You won’t want to miss what we have in the works for you in the coming months. The brand new Competitive features are coming and when they drop, you’ll have a chance to see how you match up to the best LawBreakers has to offer. We’ll have a bigger update closer to the release, but here’s the official Boss Leagues logo! 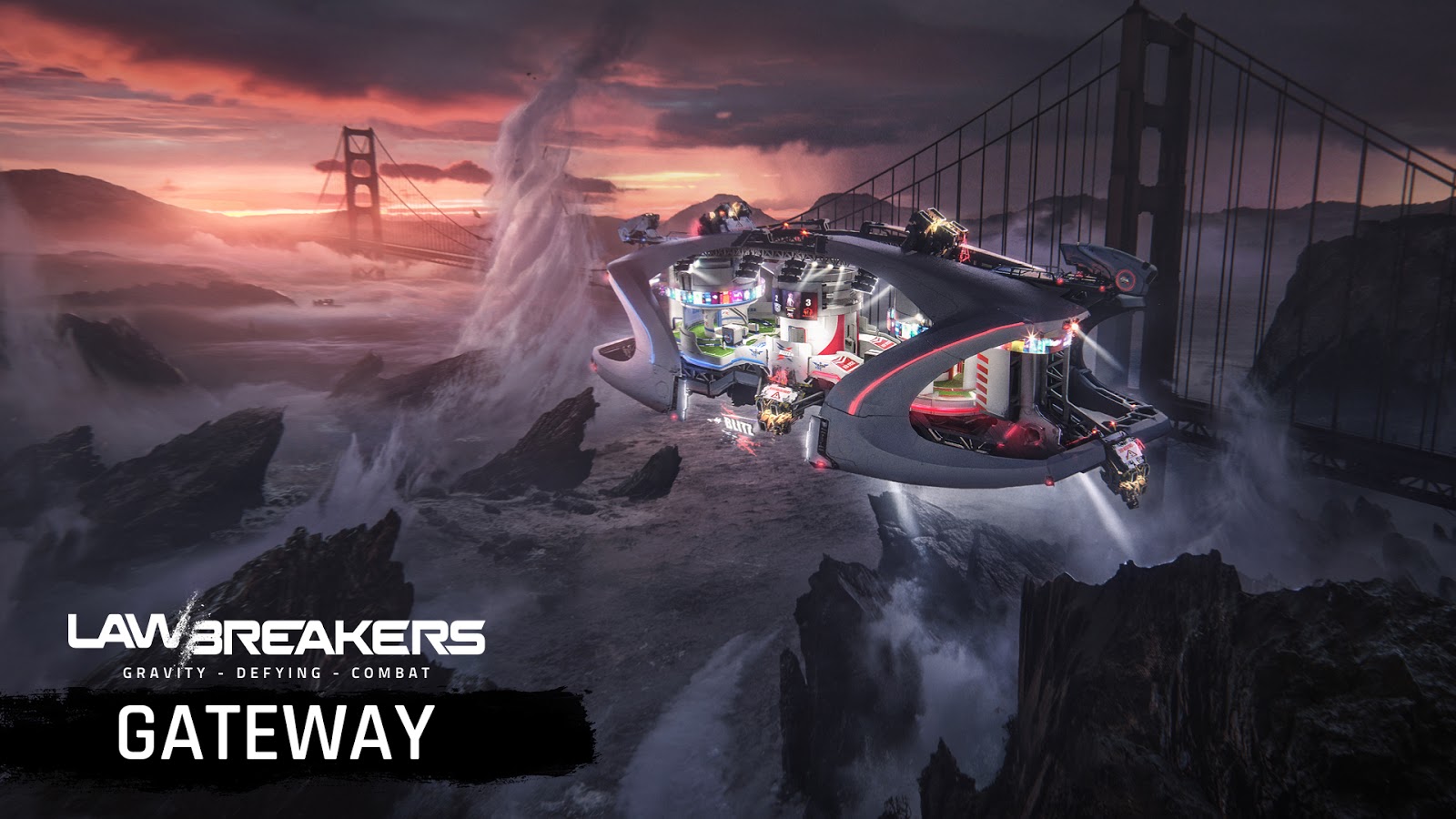 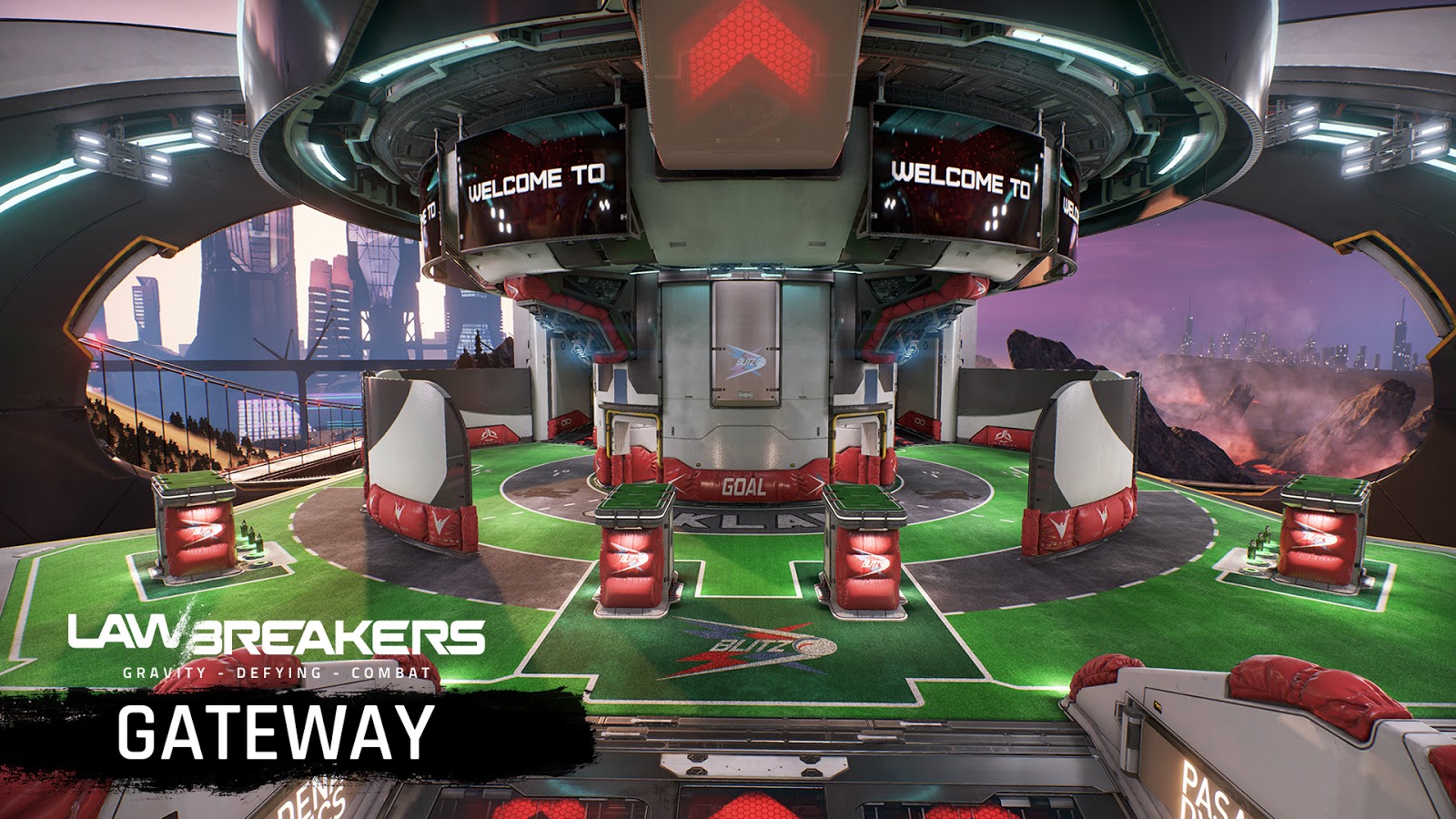 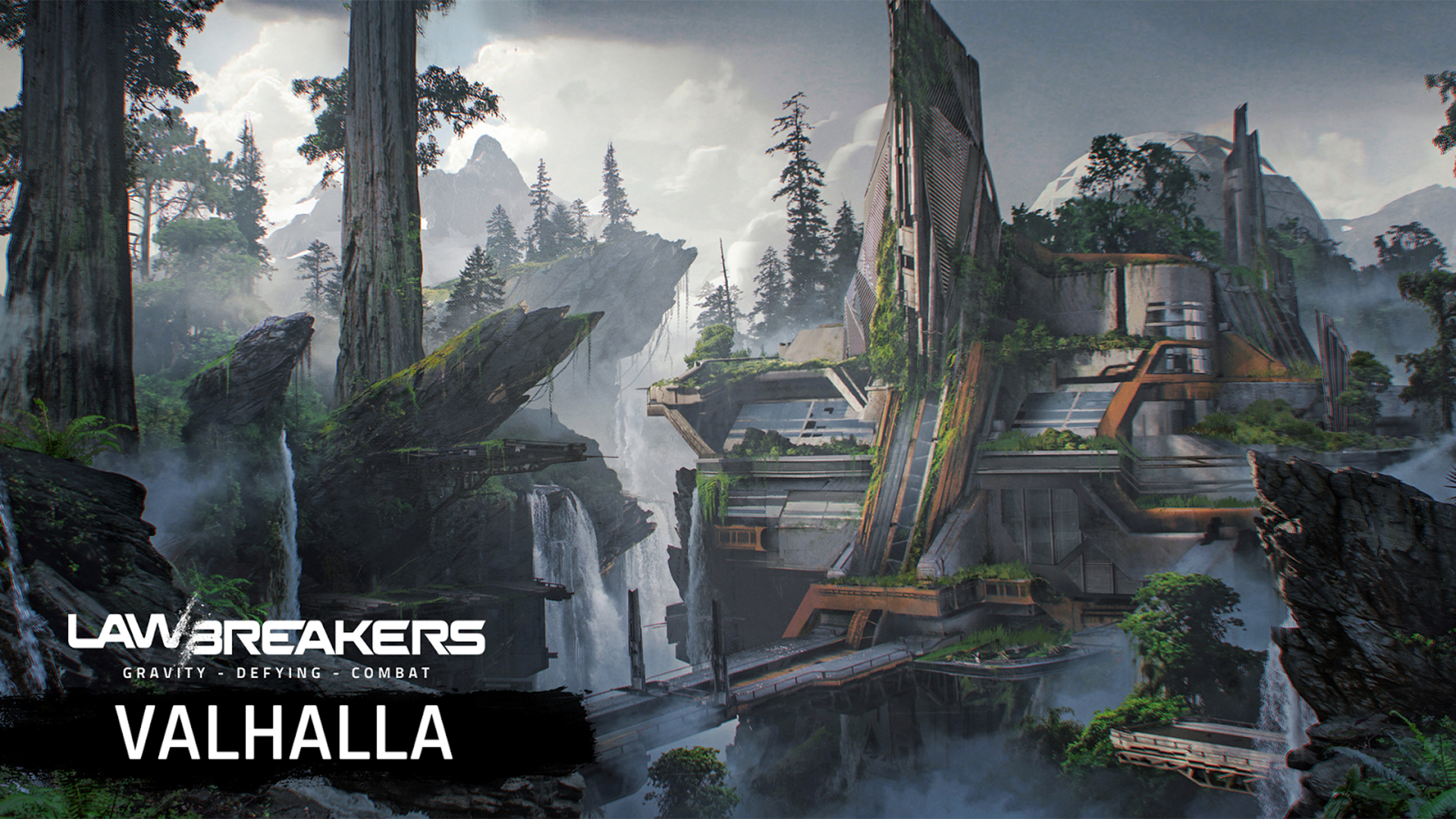 The full roadmap can be found here!