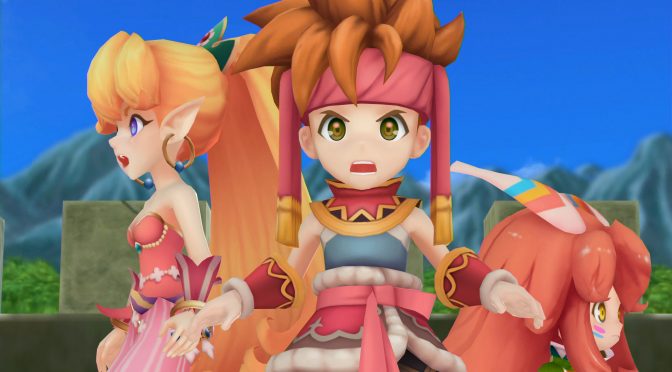 Square Enix has announced that its Secret of Mana remake will release in a couple of hours. In order to celebrate this announcement, the publisher has revealed the game’s launch screenshots and trailer.

Originally released in 1993, Secret of Mana is a full remake of the original title that brings the complete experience of the legendary adventure to modern audiences. The game includes local multiplayer for up to three friends, as well as new features:

What’s really interesting here is that the game’s EULA does not list the Denuvo anti-tamper tech. As such, we’ll find out in a couple of hours whether the publisher has secretly implemented it, and whether there is a possibility for Final Fantasy XV to not have it. 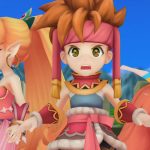 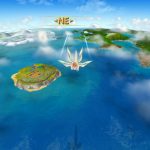 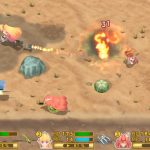 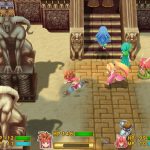 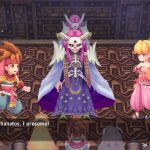 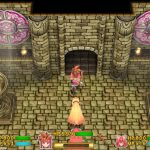