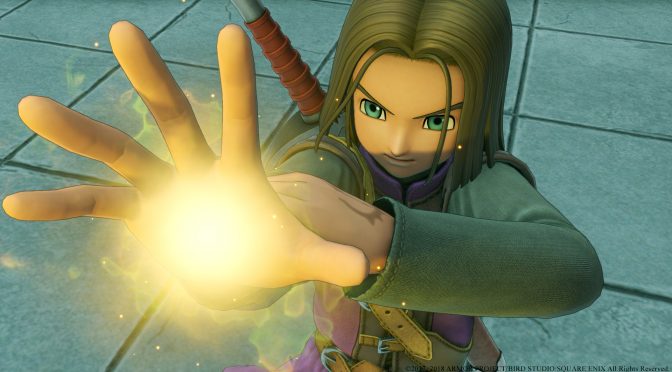 Square Enix has released a new patch for DRAGON QUEST XI S: Echoes of an Elusive Age – Definitive Edition that removes the Denuvo anti-tamper tech. As such, those that have been boycotting this “Denuvo-powered” game can finally purchase it.